Ryanair cabin crew in Germany have endorsed key points of a potential job-safeguard deal with the Irish airline, the German union ver.di reports. The low-cost airline still objects to a works council to represent staff. 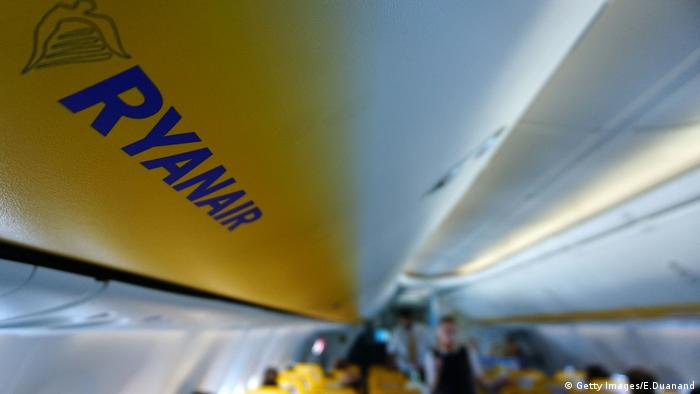 The German service sector union ver.di said "a very large majority" of its members among 1,000 cabin attendants in Germany, including those on temporary hire, had voted for the proposed collective labor agreement.

If finalized at late-November talks, Ryanair would switch the attendants to job contracts under German labor and social welfare laws to include sick pay and redundancy safeguards, said ver.di board member Christine Behle. 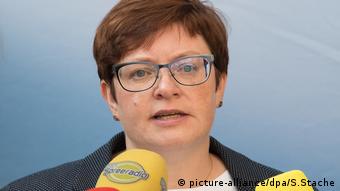 Also included would be compensation for employees when Ryanair closed or shrunk its operations at airports — such as a Bremen closure in early November, ver.di said.

The proposed deal for German cabin personnel does not include some 400 Ryanair pilots represented by the German union Cockpit (VC), which is due to negotiate further on Wednesday. A major issue among personnel based outside Ireland was Ryanair's practice of using Irish legislation in individual employment contracts.

As a member of Germany's Bundesrat second parliamentary chamber, the city-state of Berlin said Tuesday it would seek amendment of Germany's corporate co-determination law (Betriebsverfassungsgesetz ) so air crew representatives can be elected to works councils.

Currently, the law spans only ground staff. Airborne staff can only be represented via their firm's works council when specifically agreed in employer-union agreements.

Ryanair has also been fighting an order by Italian regulators to suspend a charge for carry-on bags. Last week in France, it was forced to repay a subsidy. In the Netherlands, the Dutch judiciary has blocked a pilot transfer from Eindhoven.

Ryanair pilots and cabin staff in Germany have been promised a works council inside the Irish airline by Labor Minister Hubertus Heil. The budget carrier claims to have reached a deal with Portuguese pilots. (19.10.2018)

India: At least 5 dead after blaze at world's largest vaccine maker 6h ago