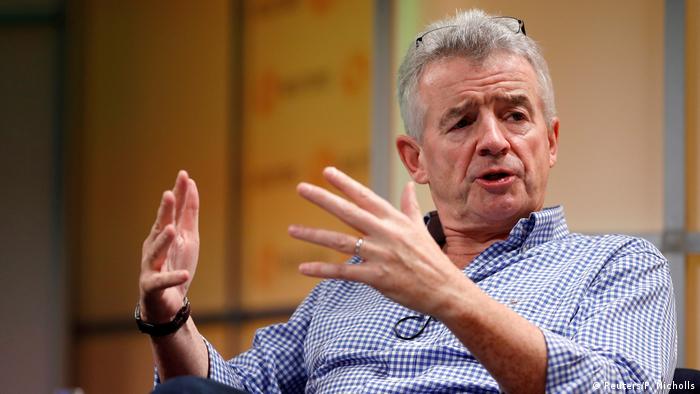 Budget airline Ryanair chief executive Michael O'Leary called for the profiling of "males of a Muslim persuasion" at airports to prevent terrorism, in an interview on Saturday with British newspaper The Times.

"That is where the threat is coming from," he said. His comments have led to accusations of Islamophobia and racism from British and German politicians.

O'Leary suggested that checks on families should be less stringent while Muslim men flying alone should be targeted by airport security.

"Who are the bombers? They are going to be single males traveling on their own," the Irishman said in Saturday's interview.

"If you are traveling with a family of kids, on you go; the chances you are going to blow them all up is zero," he added.

"You can't say stuff, because it's racism, but it will generally be males of a Muslim persuasion. Thirty years ago it was the Irish," O'Leary said. 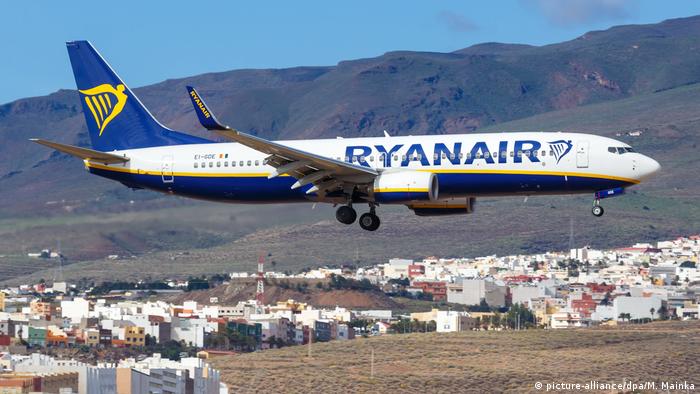 Accused of 'Islamophobia' and 'racism'

"Why can someone like O'Leary spread Islamophobia like this today? Because he thinks people don't care. It's time to boycott Ryanair. Also for many other reasons," he wrote on Twitter.

Many other commentators on social media have called for a Ryanair boycott in wake of the comments.

British writer and TV presenter Adil Ray wrote that "this is discrimination, pure and simple."

"In Germany this week a white person killed eight people. Should we profile white people to see if they're being fascists?" Mahmood told The Times.

The boss of Ryanair, an airline that operates mainly in Europe, has previously caused controversy by suggesting that passengers should have to pay to use the toilet on his flights and that he may charge a "fat tax" on obese people.