Ryan Lochte will not swim competitively for ten months, meaning he'll miss next year's World Championships. He'll also forfeit $100,000 of bonuses as part of the penalty for his drunken escapades during the Olympics. 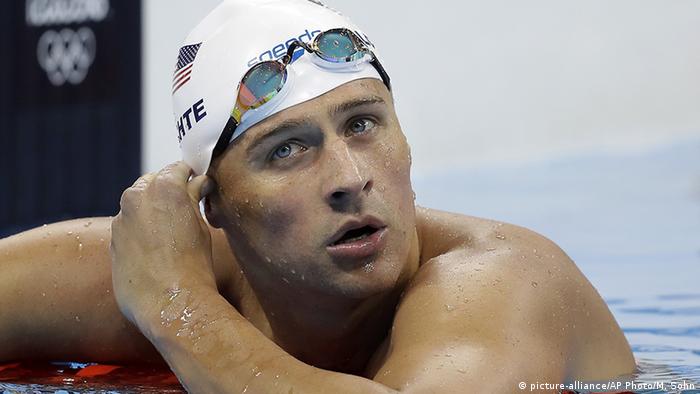 The U.S. Olympic Committee and USA Swimming announced the penalties on Thursday and the 32-year-old swimmer agreed to the ban.

On top of the ban on competitive action, Lochte will be denied both monthly funding by either organization and access to a number of training centers. He must also undertake 20 hours of community service and will not be allowed to attend Team USA's post-Olympics visit to the White House.

Lochte's USA teammates Gunnar Bentz, Jack Conger and Jimmy Feigen, who were with him during the altercation at the Brazilian gas station, received four month suspensions. Those sanctions, which end on December 31, also strip funding and training access and precludes them from the White House trip.

"As we have said previously, the behavior of these athletes was not acceptable. It unfairly maligned our hosts and diverted attention away from the historic achievements of Team USA," USOC CEO Scott Blackmun said. "Each of the athletes has accepted responsibility for his actions and accepted the appropriate sanctions." 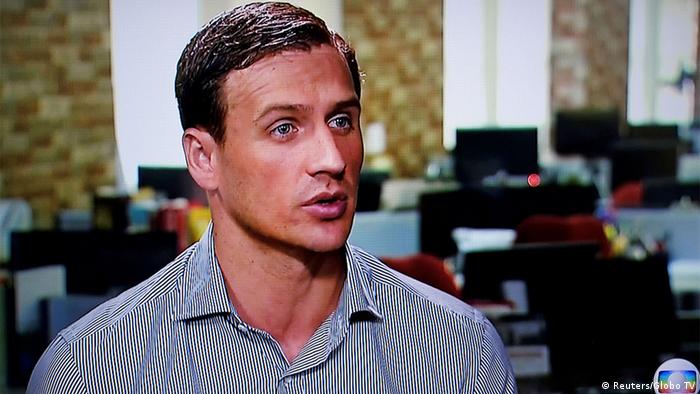 A 12-time Olympic medalist, Lochte has lost a number of lucrative sponsorship deals, including Speedo USA and Ralph Lauren, in the fallout from Rio.

He was charged by Brazilian police last month with making a false report about being robbed at gunpoint during a night out.

Lochte is now seeking to rehabilitate his public image with an appearance on an upcoming season of the reality show "Dancing With the Stars" and has apologized for his behavior. "I'm taking full responsibility for it," Lochte said in a television interview.