A dozen world class Russian track and field athletes with Olympic gold medalists among them were handed doping bans and stripped of their medals. Russian officials have denied it was state sponsored. 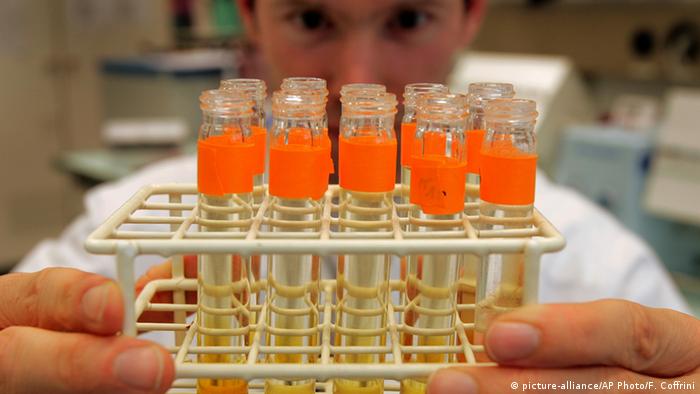 Among the 12 Russian track and field athletes to be handed doping bans by the Court of Arbitration for Sport (CAS) - acting for the International Association of Athletics Federations (IAAF) in the absence of the banned Russian Athletics Federation (RUSAF) - is London 2012 Olympic high-jump champion Ivan Ukhov.

Ukhov as well as Svetlana Shkolina, who won the bronze in the high jump in 2012 and gold at the 2013 world championships, were given four-year bans on Friday, starting immediately They were also retrospectively disqualified, meaning they will be stripped of their medals. 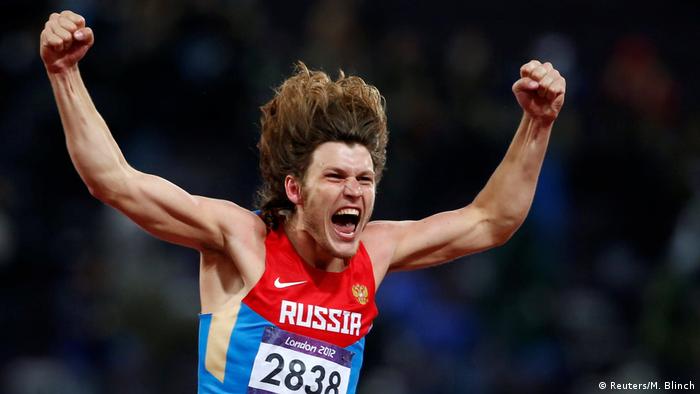 Ivan Uhkov was given a four -year ban

American Erik Kynard is expected to be promoted to gold in the 2012 Olympic men's event while Brigetta Barrett, who took silver in London, is next in line to be promoted to world champion after finishing second in Moscow.

CAS said the 12 athletes had "participated in and/or benefited from anabolic steroid doping programs and benefited from specific protective methods".

The decisions handed down were the first time disciplinary procedures were issued by CAS since it replaced RUSAF in hearing cases after its suspension by the IAAF, which remains in force.

The cases are based mainly on evidence gathered in an independent World Anti-Doping Agency (WADA) reportwhich was carried out by Canadian lawyer Richard McLaren and the Athletics Integrity Unit (AIU), which was set up in 2017 to act independently from the IAAF. 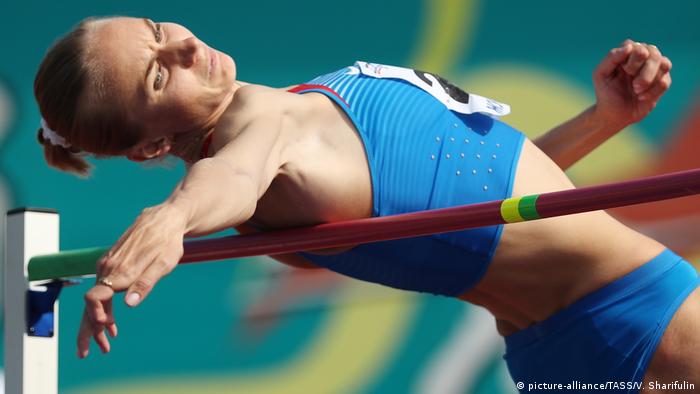 Svetlana Shkolina will be stripped of her gold medal

"Today's CAS rulings confirm that the evidence underlying the McLaren Reports is reliable and is capable of establishing Anti-Doping Rule Violations (ADRVs)," AIU head Brett Clothier said in a statement that also said CAS's decision established that the violations were committed as part of a centralized doping scheme.

"It needs to be noted that some of these cases were fought solely on the basis of the McLaren evidence, while others were combined with analytical evidence gathered through re-testing. It is very encouraging for us and gives us the possibility to pursue more cases in the future.”

Friday's bans are the latest in a long line of bans handed down to Russians across a range of sports since widespread and organized doping was uncovered.

Russian authorities have denied that it was "state-sponsored" but have accepted that many senior officials were involved either in providing the illegal products or interfering with anti-doping procedures and covering up positive tests.

The World Anti-Doping Agency has obtained data from a Russian database it said confirms allegations of state-sponsored doping. If verified, it would be a major blow to Russia's chances of competing at the 2018 Olympics. (11.11.2017)

Vladimir Putin has labelled whistleblower Grigory Rodchenkov an 'idiot' but admitted there have been instances of doping in Russia. Putin's words come after Rodchenkov claimed he ran a state sponsored doping program. (30.01.2018)