Russia to analyze IOC Olympic ban before deciding on next step

Russia is to analyze the decision to ban the country from the Olympics before reponding, according a Kremlin spokesman. Russia says its priority is now with its athletes, some of whom have already asked for leniency. 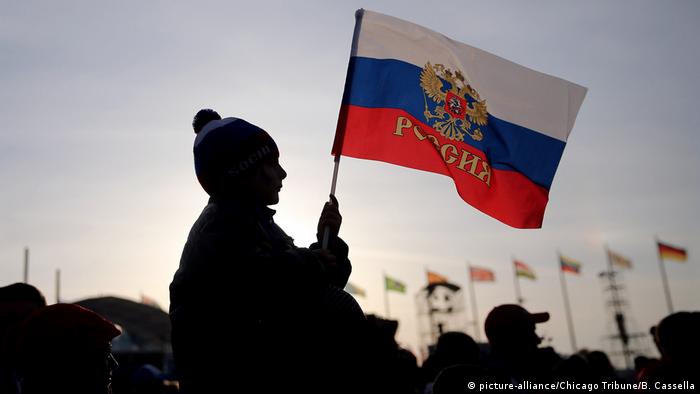 Following the International Olympic Committee's (IOC) decsion on Tuesday to ban the Russian Olympic Committee from the Pyeonchang Games in 2018,  Dmitry Peskov, spokesman for President Vladimir Putin, said the country "need to put emotions aside" and "make a serious analysis" of the ruling before taking any steps.

Speaking to reporters in a conference call on Wednesday, Peskov refused to be drawn on whether Russian officials barred from attending the Games would be punished, insisting that "protecting the interests of our athletes" is the priority.

The Kremlin has long denied running a state-sponsored doping program, contrary to the findings of the report that  prompted the IOC's ruling.

Konstantin Kosachev, chairman of the foreign affairs committee at the Russian parliament's upper house, was adamant that the ban is "clearly part of the West's policy to restrain Russia" and insisted that local sports officials should shoulder "personal responsibility" for letting this happen. 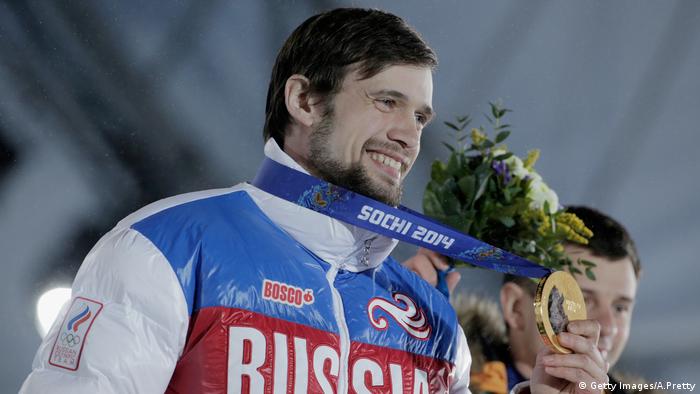 Despite the Kremlin's official line, the deputy chairman of Russian parliament's defense committee, Frants Klintsevich, doesn't believe a country with Russia's Olympic pedigree should go to the Games under the proposed conditions.

"I don't know what Russia's decision will be in the end, but in my view, a great power can't go 'incognito' to the Olympics," state-owned RIA Novosti news agency quoted him as saying.

"My opinion is that every athlete should decide for themselves whether to take part under a neutral flag or not," R-Sport reported the head of Russia's speed-skating body Alexei Kravtsov as saying. "But there is an admittance procedure, and that in itself is humiliating."

While it is not yet clear whether Russian athletes will be encouraged to compete under the Olympic flag and the title "Olympic Ahtlete from Russia (OAR)" by their government, sporting bodies and athletes have already reacted to the ruling.

The IOC says the OAR team will be invitation-only and picked by a panel of anti-doping and medical officials. To be invited, Russian athletes must meet the usual Olympic qualifying standards but also "be considered clean to the satisfaction of the panel," meaning they can't have been previously banned for doping and would have to undergo extensive pre-Games drug testing. 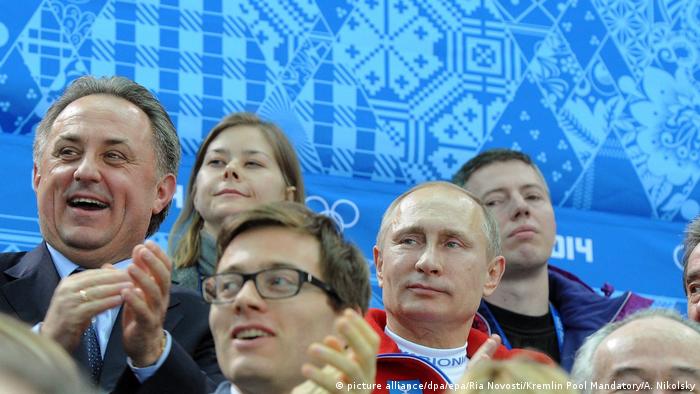 Russia sent just one athlete to the meeting at IOC headquarters in Lausanne, Switzerland, where the decision was taken. Evgenia Medvedeva, a highly-regarded 18-year-old figure skater who is unbeaten in two years is a clear favorite to win a gold medal. She told the IOC executive board that in a sport in which careers are often short that "I don't know if I'll have another Games in my life after Pyeongchang." Medevedeva has not been implicated in any doping offenses from Sochi 2014, when she was just 14.

Twenty-two other Russian athletes are now appealing various sanctions, including Olympics lifetime bans, in connection with doping practices in Sochi, the Lausanne-based Court of Arbitration said on Wednesday. But there has also been support for the Russian ban.

"The level of systematic manipulation of the anti-doping system by Russia, particularly during the Sochi Olympic Winter Games, was unprecedented," a statement issued by the New Zealand Olympic Committee said. "New Zealand athletes have the right to compete on a clean field of play and are proud to do so."

Canadian curler Chelsea Carey told the Canadian newspaper the Winnipeg Sun that she believes Russia shoudn't be allowed to compete in South Korea at all.

"It’s serial cheating across the board," the Canadian team's skip said. "Every day we hear about a new scandal. You can't be allowed to participate in it. How do we know they’re clean now?"

Similar to many athletes at the Sochi Olympic Games,Carey missed out on a medal when her team lost their bronze-medal game to Anna Sidorova's Russia at the 2016 World Women's Curling Championship.

"How do I know that Sidorova's team was clean at the worlds? I can't know that. We can't possibly," Carey said.

Muscovites react to IOC ban on Russia for 2018 Winter Olympics