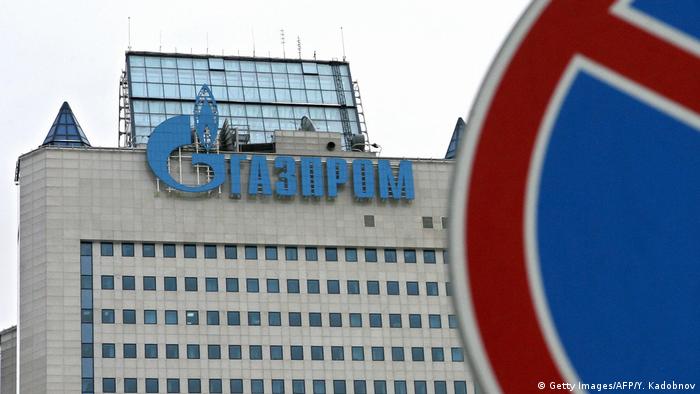 Gazprom provides around a third of all Europe's natural gas

Europe has been struggling with a surge in gas prices and a stagnant supply. As economies ramp up after the easing of coronavirus restrictions, the demand in the continent has spiked.

Gazprom has been the latest flashpoint of tensions between Russia and the European Union, as lawmakers in Brussels accuse the company of raising prices for political pressure.

Russian officials have defended Gazprom, saying the company is supplying gas based on the deals made with Europe.

"If there are requests, that will only be via the establishment of new contractual obligations," Shulginov said, describing Russia as a "reliable supplier."

Kremlin spokesperson Dmitry Peskov also said Wednesday that "nothing can be delivered beyond the contracts."

"How? For free? It is a matter of negotiating with Gazprom," Peskov told reporters.

Peskov insisted that Russia has fulfilled all contractual obligations "to the possible maximum."

A day earlier, a Russian official said Gazprom was even using its inventories to pump more natural gas into the pipeline network to stabilize surging prices.

Russian President Vladimir Putin said on Wednesday that electric power shortages were behind the gas price rise in Europe, "and not vice versa."

The gas market in Europe is neither balanced nor predictable, Putin said, as he reiterated that Gazprom was meeting its contractual obligations.

Putin also pinned the blame on European countries who rely on "the invisible hand of the market," referring to the short-term so-called spot markets, where natural gas is bought as the need arises.

Earlier this year, Gazprom refused to increase supply in those spot markets.

Last month, a group of members of the European Parliament (MEPs) asked the bloc's Commission to probe Gazprom's role in the rising natural gas prices.

The MEPs said Gazprom's behavior made them suspect market manipulation and an "effort to pressure" Europe to agree a fast launch of the controversial Nord Stream 2 gas pipeline between Russia and Germany.

However, Russia denies the accusations, and President Vladimir Putin has blamed the gas crisis on "mistakes" by Europe.