Russian investigators claim they have new proof from a witness, which shows that a Ukrainian pilot fired a missile on the day of the Malaysia Airlines MH17 crash. 298 people died in July's disaster. 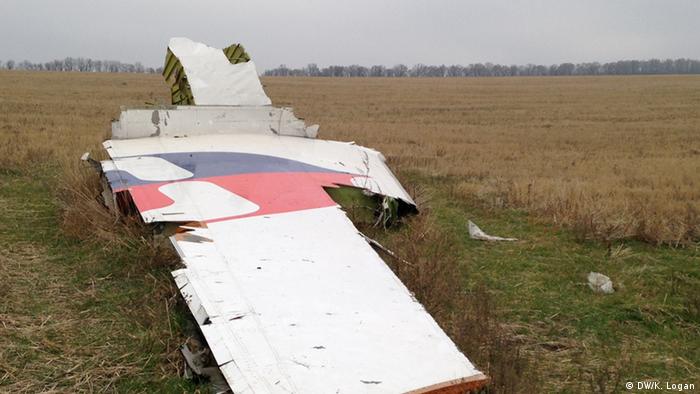 The "secret witness" worked at an airfield in the Ukrainian city of Dnipropetrovsk, where he claims to have seen a Sukhoi-25 jet warplane take off on July 17 with air-to-air missiles and return without them.

"[The pilot] could have launched them into the Boeing out of fear or revenge," the witness said. "Maybe he mistook it for another plane."

The Russian Investigative Committee statement said the testimony of the man "is important proof that Ukrainian military was implicated in the crash of the Boeing-777."

The MH17 flight from Amsterdam to Kuala Lumpur was shot down over territory in eastern Ukraine controlled by pro-Russian separatists, who have been fighting Kyiv forces since Russia annexed Crimea in March.

Ukraine and the West continue to accuse Russia of supplying the rebels with a surface-to-air missile launcher, but Russia has issued several counter-theories, one of which involves a Ukrainian military jet allegedly seen next to the Boeing.

No Russians died in the July crash, and there was previously no evidence that Russian investigators had launched an official probe into disaster.

Until now, Dutch authorities had been charged with investigating the cause of the plane crash and are currently reconstructing part of the aircraft as part of their probe. Preliminary findings have so far only indicated that the plane broke apart due to damage that came from outside.

Wednesday's statement from investigators came on the same day that peace talks between Ukraine and pro-Russian rebels were set to resume in the Belarusian capital of Minsk.

Wreckage of downed airliner MH17 to be reconstructed

The wreckage of airliner MH17 will start to be reassembled by Dutch investigators, after arriving at an aircraft hangar. Authorities hope this will reveal the cause of the July crash, which killed all 298 people onboard. (09.12.2014)