The court decided to outlaw organizations founded by jailed Russian opposition leader Alexei Navalny. In preparation for the ruling, his associates have broken up their organizations. 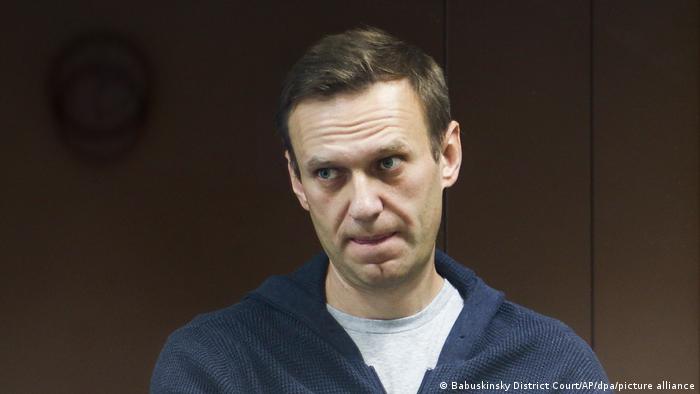 Members of "extremist" groups are barred from running for office.

Moscow's chief prosecutor had accused Navalny and his allies of attempting to destabilize Russia socially and politically.

It marks the latest move in a campaign to silence dissent and bar Kremlin critics from running for parliament in September.

Many of Navalny's allies had hoped to run for parliamentary seats in the September 19 election.

How is the Russian state targeting Navalny's organizations?

By labeling Navalny's network "extremist," the Russian state is using a tactic previously used to dismantle certain far-right and Islamist groups within the country as well as the Jehovah's witnesses.

The move grants the Russian state formal power to jail activists and freeze their bank accounts. 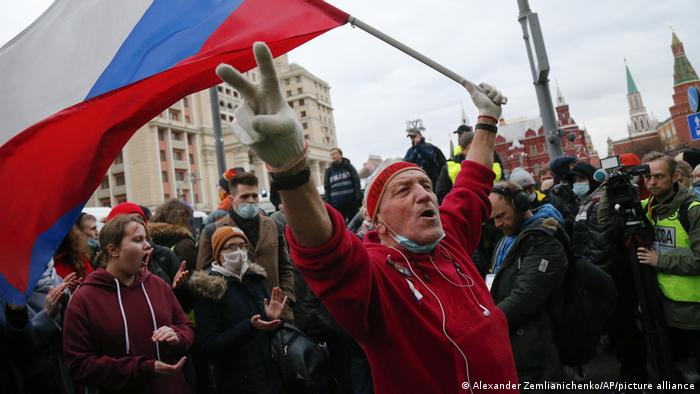 Authorities have been cracking down after heavy protests by opposition supporters

The prosecutor's office in Moscow is specifically targeting Navalny's Anti-Corruption Foundation (FBK), which Navalny has used to publish numerous video investigations into alleged corruption involving senior officials in the Russian government, and groups seeking to enable his allies to run for office in Russia.

What was the response from Navalny?

He wrote on Instagram: "We will not retreat from our goals and ideas. This is our country and we have no other."

How have Navalny's allies reacted to the anticipated "extremist" label?
Watch video 03:23

British Foreign Secretary Dominic Raab also hit out at the move on Wednesday.

"I condemn today's perverse ruling that Navalny's FBK Info is an extremist organisation," he wrote on Twitter.

"This is an attack on those standing up against corruption & for open societies & is a deliberate attempt to effectively outlaw genuine political opposition in Russia."

While Navalny and his colleagues deny they are extremists, they were prepared for the Russian government to label them as such.

Several of the local campaign office groups where Navalny's allies have mobilized to organize protests against Putin's more than 20-year rule have disbanded on their own.

Navalny, Putin's most prominent rival, was arrested in January upon returning from Germany, where he spent five months recovering from a nerve agent poisoning that he blames on the Kremlin. Moscow denies the accusations.

In February, the opposition leader was given a prison term of two years and a half for violating the parole terms of a suspended sentence from a 2014 embezzlement conviction that he dismissed as politically motivated.