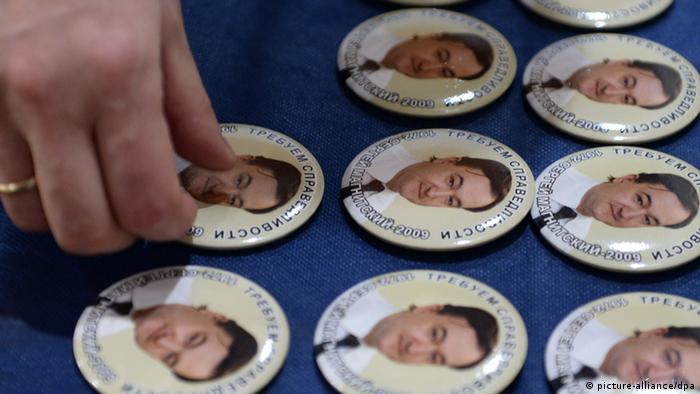 The Kremlin on Tuesday said that it would issue a "retaliatory response" to fresh British sanctions against Russian officials.

Britain announced on Monday that it would not allow 25 Russians and 20 Saudis to enter the country. Foreign Secretary Dominic Raab said the country was targeting the prevention of "blood money" laundering.

The measures were met with a firm response from Moscow. "We can only regret such unfriendly steps," said Russian President Vladimir Putin's spokesman Dmitry Peskov. "Of course, the principle of reciprocity and some kind of retaliatory response will apply to the extent that it suits the interests of the Russian Federation."

Asked about the response from the Kremlin, a spokesman for British Prime Minister Boris Johnson said: "The Foreign Secretary has made clear that this sanctions regime is not intended to target countries. It's a smart tool allowing for the targeted sanctioning of individuals and entities involved in serious violations or abuses of human rights."

Of the 49 "individual" sanctions issued by the UK on Monday, 25 were tied to Russians and 20 to Saudi Arabians.

Read more:  Can Nord Stream 2 pipeline still be completed despite US sanctions?

The sanctions were aimed at Russian nationals who the UK says were involved in the death of lawyer Sergei Magnitsky.

Magnitsky was detained in 2008 after accusing Russian officials of being involved in large-scale tax fraud. He died in a Moscow prison in 2009 after complaining of mistreatment.