A court sentenced the former board member of a state energy company to 15 years for passing information on to the former Soviet republic of Moldova. Karina Tsurkan denies any wrongdoing. 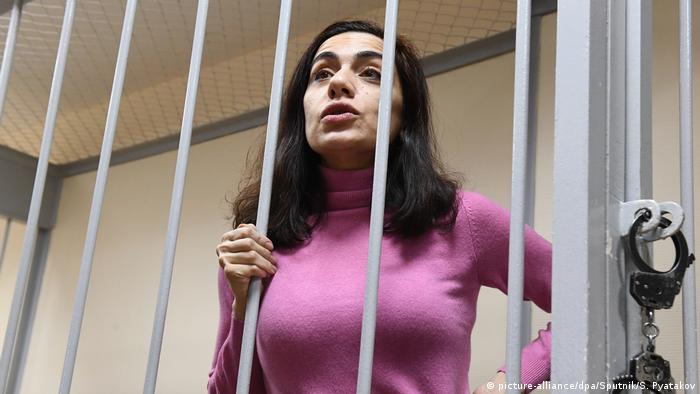 "Discs and laptops confiscated from the convicted woman should be transferred to the [Russian security and intelligence service] FSB for safekeeping," reported TASS, citing the court.

Tsurkan was detained in June 2018. She has denied wrongdoing and her defense intend to file a complaint against the verdict. 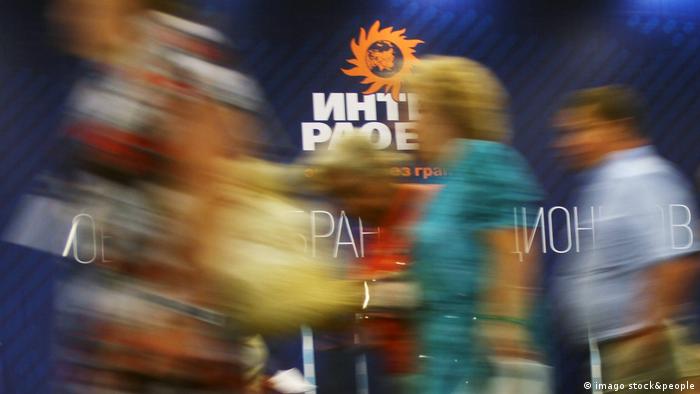 What did the former executive allegedly do?

Tsurkan was found guilty under Article 276 of the Russian Criminal Code, for espionage.Some of the case details are not publicly known and are classified due to the nature of the allegations.

She said in an interview with the RBC media holding that Russia's Federal Security Service (FSB) had accused her of being recruited by the Moldovan intelligence service in 2004.

At the end of April 2015 in Moscow, she received a classified electronic "draft document from the Ministry of Energy on certain aspects of the actions of Russian energy companies." She allegedly no later than September 29, 2015 handed this document over to the Moldovan secret service, TASS reported.

"We will definitely file a complaint against the verdict, as we believe that she is not guilty," defense lawyer Ivan Pavlov said.

The defense claim that the documents forming the basis of charges against Tsurkan were fabricated.

Tsurkan maintains that she was targeted to remove her from her top position with the energy holding company.

The 15-year sentence was three years less than the 18 years the prosecution had asked for.