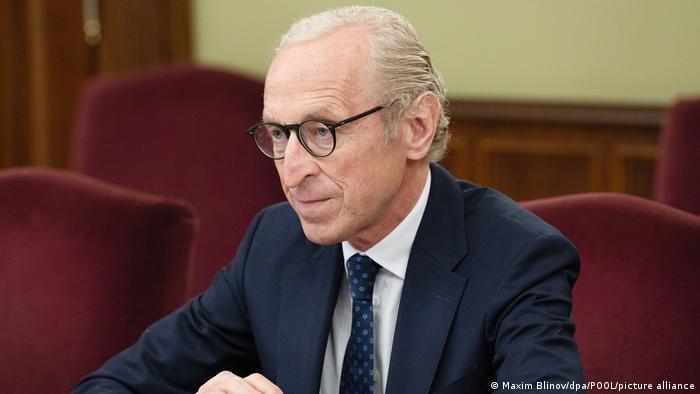 Novak said Russia was prepared to increase supplies to Europe. However, he added Russia must top off its own reserves first.

He also commented on Europe's current gas price crunch, warning: "I do not rule out the possibility of such a situation repeating itself."

"We are ready for dialogue," he said, adding that Europe's storage facilities appeared to be short 25 million cubic meters (880 million cubic feet) of gas. "Something should be done about this."

Speaking defensively, the deputy prime minister argued Russia was fulfilling its contractual obligations and said demand had even increased by 15% compared with 2020 on global markets.

President Vladimir Putin has assertedthat  the best way to address the sharp rise in costs is to rapidly commission the Nord Stream 2 pipeline.

Russia has said it can make more gas available for the European markets but has yet to do so.

Though the Nord Stream 2 pipeline has been completed, German authorities have yet to issue an operating permit.