Running virtually unopposed, Mahmoud Abbas' ruling Fatah Party has strolled to victory in West Bank municipal elections. Seeking to renew its legitimacy, the win was marred by a low turnout and lackluster support. 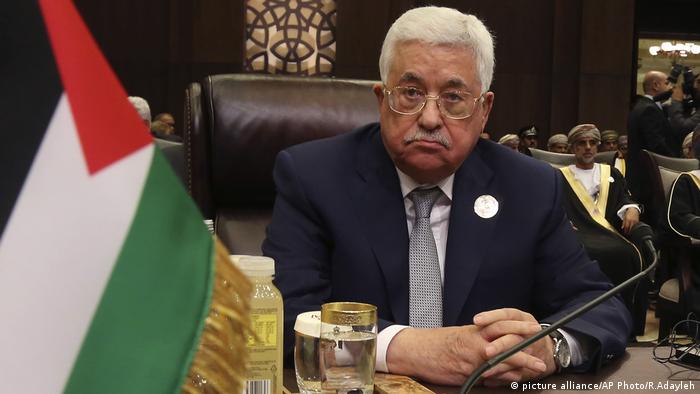 After the Islamic Hamas movement confirmed it would boycott the vote, Saturday'smunicipal elections across the West Bank were always going to serve as a litmus test for President Mahmoud Abbas (pictured) and his Fatah Party's popularity.

Although it won easily, the Fatah Party's poor showing as results were released on Sunday reflected public discontent towards Abbas. The West Bank has for years been marred by a weak economy, while Abbas has allegedly allowed nepotism to flourish within his party's ranks and failed to move the Palestinian Territories any closer to independence after more than 10 years at the helm.

Although Saturday's vote was the first legislative election in the West Bank in over a decade, turnout was low, with just 53 percent of eligible voters casting their ballots.

"The result wasn't great for us," Tayseer Abu Sneineh, the head of Fatah's list in the city, told the Associated Press.

The ruling party managed to win 11 of 15 seats in Nablus, another major city, but only after forming alliances with Islamist candidates. Turnout there was just 21 percent.

Palestine's two territories have remained politically divided since Hamas defeated Fatah in the 2006 legislative elections in the Gaza Strip. Fatah was subsequently driven out of the area, leaving Abbas in control of just the Palestinian Authority autonomy government in parts of the West Bank.

Several attempts to reconcile have fallen short, and each party has been allowed to effectively rule its territory autonomously since.

Last year, the two parties were poised to compete in elections in both the West Bank and Gaza Strip, before each side disqualified the other's candidate. Elections in Gaza were postponed and Fatah went ahead and ran unopposed in a bid to renew its legitimacy.

"The commission will meet with Hamas in Gaza to see if we can hold supplementary elections there so that we would have elections in all parts of the country," he said.