Authorities in the Romanian city of Timisoara have seized a load of furniture stuffed with "black cocaine" headed to Spain, and arrested the alleged smugglers. The drug had been chemically altered to avoid detection. 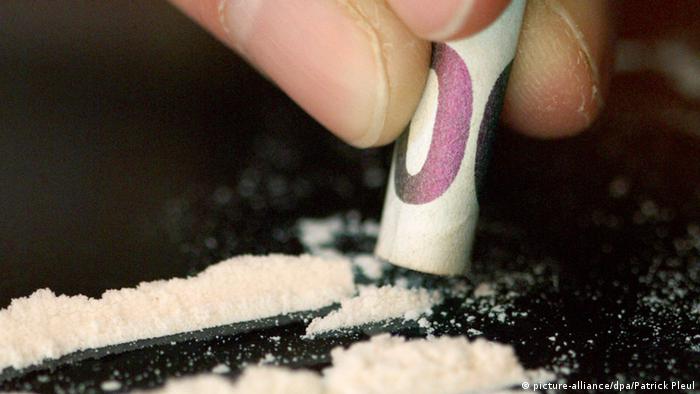 The shipment of cocaine, intercepted on Wednesday, has an estimated street value of four million euros ($4.3 million). Some 70 kilos (154 pounds) of the drug originating from Ecuador, were seized overnight in western Romania.

"It's black cocaine, which looks a lot like pine tar and was injected into pieces of furniture," Chief Police Commissioner Claudiu Cucu told a press conference.

"This seizure is the first of its kind for us because of the way it was hidden," he added.

After arriving in Europe, the drugs passed through German port city Hamburg.

Three men, a Colombian, a Venezuelan and a Romanian, were arrested in relation to the smuggling.

White to black to white

The original plan of the smugglers was to transport the drugs through the Romanian Black Sea harbor of Constanta, but it was changed after they learn that investigators from Germany were on their trail. Instead, they had brought the drugs to Romanian capital Bucharest by plane, and subsequently moved toward Timisoara. The smugglers had intended the ultimate desitnation of the shipment to be Spain.

Cocaine turns into "black cocaine" after being mixed with cobalt or iron chloride. Thus threated, the drug changes both color and scent, which can mask it from detection by police dogs. In addition, this form of cocaine cannot be detected through standard tests.

However, once the destination has been reached, the drug is chemically converted back into white powder.

Fifteen elite state police officers have been killed in an attack on their convoy in western Mexico. It is the latest in a series of direct assaults against police combatting drug gangs. (08.04.2015)