The latest figures from the World Health Organization show another increase in the Ebola death toll. Nearly 6,600 people have died from the virus since the worst outbreak on record began early this year. 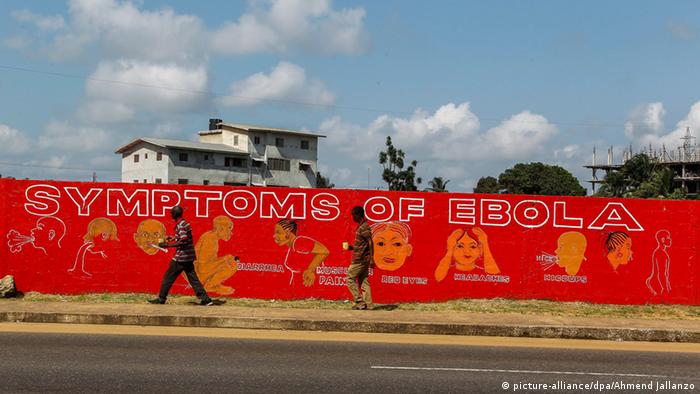 The latest figures from the World Health Organization (WHO) show 6,583 people have died out of 18,188 recorded Ebola cases.

The Geneva-based UN health agency reported that the majority of infections and deaths were in the West African states of Guinea, Liberia and Sierra Leone.

The WHO said earlier in the week that the death toll had remained the same in other countries also affected by the disease: six in Mali, one in the US and eight in Nigeria, which was declared Ebola free in October.

Spain and Senegal have also counted one case of infection each, but were declared free of the virus in recent weeks.

This week, Sierra Leone overtook Liberia as the nation with the most infections.

Latest figures, released on December 10, show the West African state had more than 8,069 cases of the virus, and nearly 1900 deaths.

Liberia was the hardest-hit country in the Ebola outbreak, however, the country had seen a slowdown in infection rates over the past month.

Ebola is spread through direct contact with the bodily fluids of an infected person showing symptoms such as fever or vomiting. 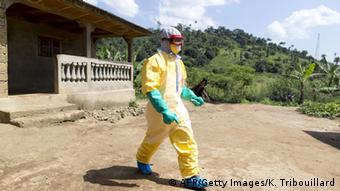 People caring for the sick or handling the bodies of Ebola victims are especially exposed to the risk of infection.

The WHO said, as of December 7, a total of 639 healthcare workers were reported to have contracted the virus, and 349 had died.

The hemorrhagic fever was first detected in the southeastern forest region of Guinea early this year. It quickly spread to neighbors Liberia and Sierra Leone.