Kyrgyzstan's weightlifter Izzat Artykov, who won bronze in the men's 69 kilogram catergory, has tested positive for strychnine and will lose his medal. He's Rio's first medalist to test positive for a banned substance. 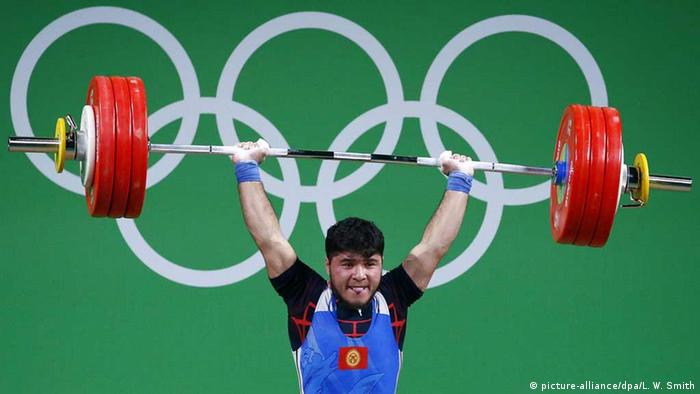 Izzat Artykov, 22, entered the Rio 2016 Games as the reigning Asian Champion, winning bronze as he hauled a total of 339 kilograms in the men's 69-kilogram category final on Tuesday.

The Court of Arbtiration for Sport (CAS) on Thursday announced that Artykov had tested positive for strychnine, a stimulant better known for its poisonous qualities in large doses that can also temporarily boost stamina and resilience. 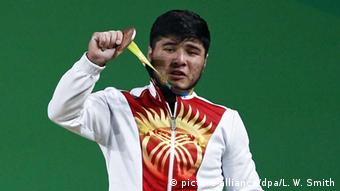 Artykov will have to give his bronze medal back, assuming he doesn't successfully appeal

"His medal is forfeited and he is excluded form the Olympic Games," the CAS anti-doping tribunal announced.

After the competition, eighth-place finisher Bernardin Kingue Matam said that he believed the contest to have been spoiled by doping.

"If the international federation and the International Olympic Committee do their job properly, I should go up at least four places because the top five are not clean," France's Matam alleged.

The CAS said that Artykov's Olympic accreditation would be withrdrawn, but that it would be up to weightlifting's international federation to decide on any possible further punishment stretching beyond the Games in Rio.

Artykov can seek to appeal the decision.