Reigning Olympic weightlifting champion Adrian Zielinski, from Poland, has been sent home from Rio after testing positive for nandrolone. The news follows positive tests for a Bulgarian runner and a Chinese swimmer. 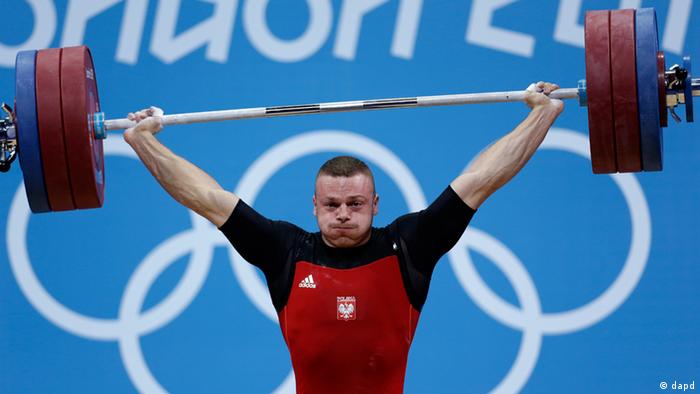 Michal Rynkowski, the director of Poland's Commission Against Doping in Sport said on Friday that Zielinski, who won gold in the 85kg category in London in 2012, failed a doping test in Poland before the Games.

"I can clearly confirm that a urine sample taken from Adrian Zielinski gave a positive result for nandrolone. Its concentration was nearly twice the permissible norm," he said.

"Today we have received confirmation. The athlete faces a four-year suspension," he said.

Just two days before, on Wednesday, Zielinski, who had moved up to the 94kg category in Rio, said he'd never doped: "I deny taking anything. It's impossible," he said. 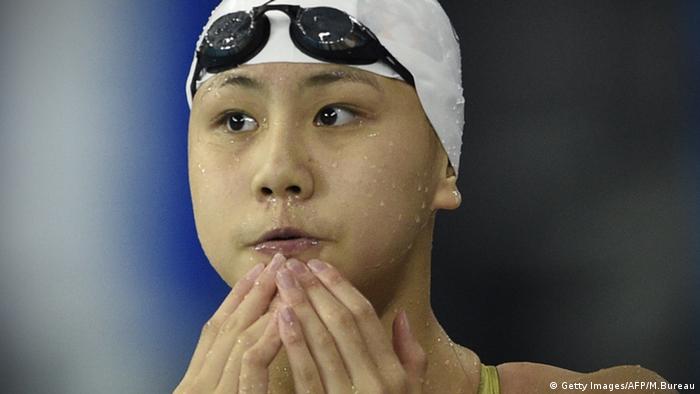 The 18-year-old female swimmer failed a doping test in Brazil on August 7, according to Chinese news agency Xinhua. Chen Xinyi finished fourth in the 100-metre butterfly on Sunday and was scheduled to compete in the 50-metre freestyle on Saturday.

Chen has asked for an examination of her B sample but "is provisionally suspended from competing at the Olympic Games Rio 2016", according to a statement from the Court of Arbitration.

It said she had accepted the suspension and that a final decision on the 18-year-old's case will be made "before the end of the Games".

The Bulgarian Olympic Committee also confirmed on Friday that both the A and B samples for Danekova were positive.

Danekova, 33, was tested on July 30 immediately upon her arrival in the Olympic Village and was found positive for the performance boosting eryrhropoiesis-stimulating agent (ESA), which stimulates red blood cell production. She has been suspended from Saturday's 3,000m steeplechase.

Late on Friday, a Brazilian cyclist who competed in the Rio Games has been provisionally suspended after failing an out-of-competition dope test in the lead up to the Games, the International Cycling Federation (UCI) said in a statement.

Kleber Da Silva Ramos, aged 30, competed in a road race on Aug. 6 but dropped out before the finish. Brazil's Olympic Committee confirmed that a Brazilian athlete had failed an anti-doping test outside of the competition.