Germany’s Olympic football coach Horst Hrubesch has criticized Arsenal’s handling of Serge Gnabry. The in-form winger has barely featured for his club but Germany will need him in Wednesday’s crunch game against Fiji. 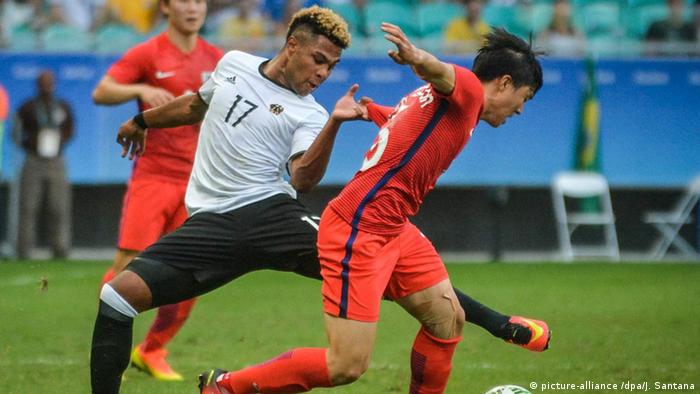 The deflected free kick that #link:19455088: salvaged a 3-3 draw against an impressive South Korean team on Sunday# was Gnabry’s third goal in two tournament games and confirmed him as one of the stars of the Games so far.

As far as Hrubesch is concerned, Gnabry’s showings are proof the 21-year-old deserves more chances play for the Premier League runners-up.

"He's shown everybody what he can do," Hrubesch told German website sport1.de. "I'm just annoyed he's never shown (enough) faith by his club.

"You can see what an important player he can be and the kind of level he can play at. Now hopefully he can get in the team and get opportunities to play."

Gnabry also received words of praise from Arsenal teammate Mesut Özil, who said on Instagram that he was "showing the world again what a talented football player you are."

After Arsene Wenger convinced him to move to the English capital from Stuttgart’s youth team in 2012, Gnabry looked to be making early inroads, with a domestic and European debut coming in the same year.

Despite that promising start, he has made just 11 career league appearances in his four years in England, the last of those coming as a substitute on loan at top-flight West Brom last season. It was the only time he got on the pitch for the midlands club. 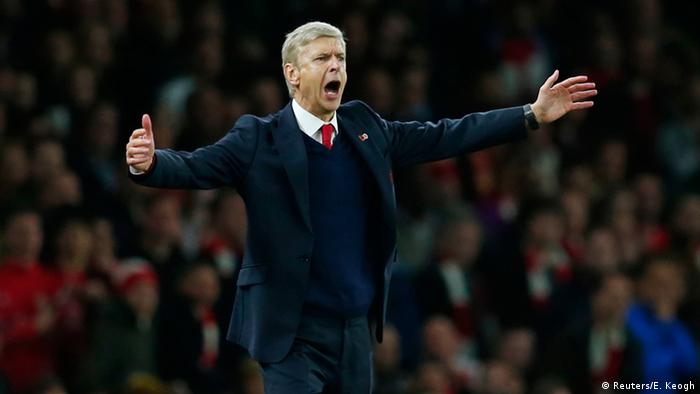 Although Gnabry has impressed, his team have been a little wobbly in the Games so far, with a 2-2 draw against Mexico preceding the one against South Korea. That means Germany will need to beat minnows Fiji by a minimum of five goals to guarantee qualification. But should they beat Fiji and Mexico vs South Korea is any result but a draw, the Germans will go through. If Germany don’t beat the Pacific Islanders, they are out.

Should they progress and find the consistency they are currently lacking, despite the experience of brothers Sven and Lars Bender in the middle of midfield, Germany may fancy their chances of a first football medal since bronze in South Korea in 1988. Hosts Brazil, among the tournament favorites, have failed to spark in to life in the tournament, with 0-0 draws against Iraq and South Africa casting serious doubts on their medal winning contention.

The final group games will be all be played on Wednesday, with the medal matches scheduled for August 20.