Human rights body Amnesty International says poorer nations are doing far more than their fair share in hosting refugees. It slammed what it called the "self-interest" of wealthier countries. 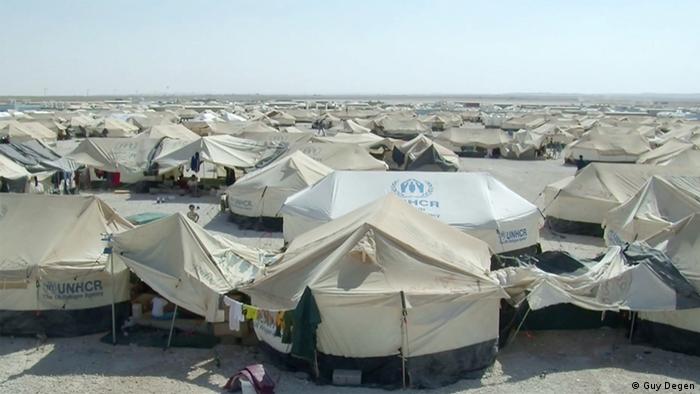 In a report issued on Tuesday, the London-based human rights body said just 10 countries, most of them poor, were hosting more than half of the world's refugees, while wealthier nations were not shouldering enough of the burden.

"A small number of countries have been left to do far too much, just because they are neighbors to a crisis," said Amnesty Secretary General Salil Shetty as he presented the report, entitled "Tackling the global refugee crisis: from shirking to sharing responsibility."

"The situation is inherently unstainable, exposing the millions fleeing war and persecution in countries like Syria, South Sudan, Afghanistan and Iraq to intolerable misery and suffering," he added, urging world leaders to "enter into a serious constructive debate" about how to help people fleeing conflict and poverty in their home countries.

'Leaders have failed us on refugees, time for plan B'

In his statement, Shetty slammed the response of rich nations to the crisis, saying many of the world's most developed countries "host the fewest and do the least."

"If every one of the wealthiest countries in the world were to take in refugees in proportion to their size, wealth and unemployment rate, finding a home for more of the world's refugees would be an eminently solvable challenge," the statement said, adding that the current "self-interest" of such countries would lead to a worsening of the crisis.

The Amnesty report said that 56 percent of the world's refugees were being sheltered in Jordan, Lebanon, Turkey, Pakistan, Iran, Chad, Ethiopia, Kenya, Uganda and the Democratic Republic of Congo.

Of these, Jordan and Turkey, both direct neighbors to the Syrian conflict, were hosting well over 2 million people each, according to figures from the United Nations High Commissioner for Refugees (UNHCR). 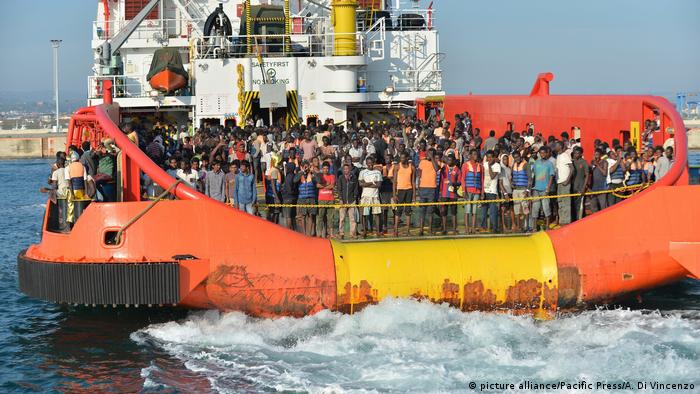 The unequal sharing was exacerbating the crisis, according to the report, because the main host countries were unable to provide adequately for all refugees. This was pushing many of them to undertake often dangerous journeys to Europe or Australia, it said.

The number of refugees in the world reached a record 21.3 million in 2016, according to the UNHCR. The main causes are fighting in Syria, Afghanistan, Burundi and South Sudan.

Industry leaders and refugees are underwhelmed by the EU's agreement to grant trade concessions to Jordanian manufacturers who hire Syrians. Hannah Patchett reports from Amman. (11.09.2016)

A planned wall near the French port of Calais aims to deter migrants from ambushing trucks bound for Britain, but many see the construction as a darker symbol of Europe's rising barriers against asylum seekers. (01.10.2016)