More than 150 delegates to the upcoming annual session of China's ceremonial parliament are among the country's superrich. A new report shows that they have got richer, but, overall, there are fewer super-wealthy MPs. 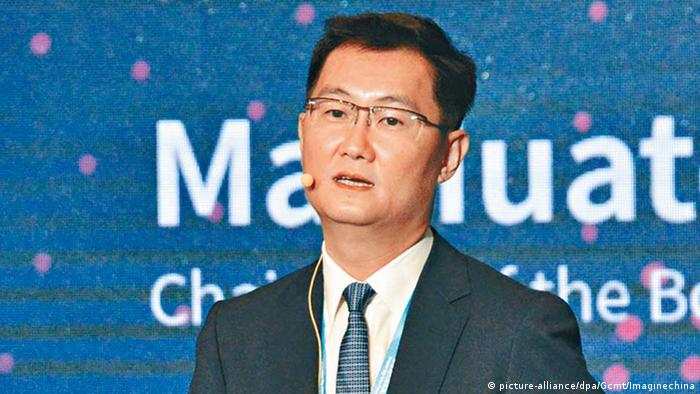 Lawmakers in China's two legislative bodies, the National People's Congress (NPC) and the People's Political Consultative Conference (CPPCC), have become much richer, according to the closely watched Hurun report.

Among the delegates attending the CCPPC meeting are Baidu's Robin Li, Liu Qiangdong, the founder of e-commerce giant JD.com, and property developer Evergrande's Xi Jiayin, the second-richest attendee with a net worth of $41 billion.

Among this year's lawmakers, 28 were among China's 100 richest people on Hurun's annual list last year.

Dubbed the leader of the "last bastion of Western liberal power," Germany's Chancellor Angela Merkel has topped the list again. But just behind her is another European leader navigating her country's post-EU future. (02.11.2017)

China's leader Xi Jinping ends 2017 in an unassailable position of power, having consolidated his grip over the Communist Party and state. Xi's ultimate goal is to transform China into a global superpower. (27.12.2017)

America's richest may be getting richer but US President Donald Trump's fortune has slid, ranking him only in 248th place on Forbes magazine's list of the 400 richest Americans, down from 156th place last year. (17.10.2017)