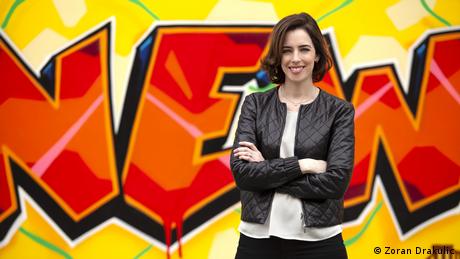 Building a bridge across the Atlantic

A native New Yorker, Sarah Kelly began her career at Bloomberg Television after graduating with honors from Columbia University. After winning awards for her reporting, she joined DW in 2010 and became a lead anchor on DW News. Her journalism tackles tough and controversial issues while holding the powerful to account. When she’s not on the news desk or in the field, she is also part of the conversation at major international summits, moderating high-level panels at the G20, the World Economic Forum and the United Nations Climate Change Conference (COP). Sarah divides her time between Berlin and New York and helps to build connections between Europe and the US. As a German Chancellor Fellow and an Atlantik-Brücke Young Leader, Sarah provides an example of how exceptional individuals can contribute to international cooperation and understanding. 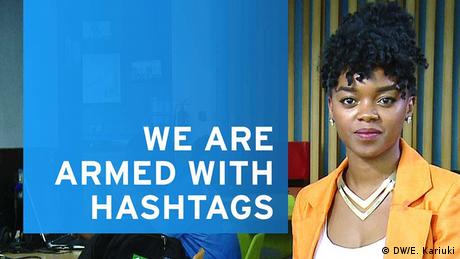 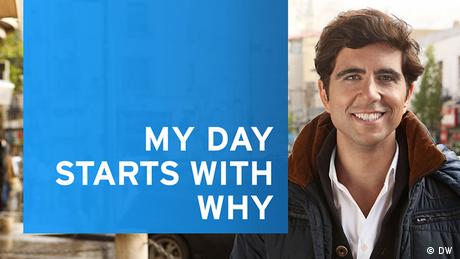 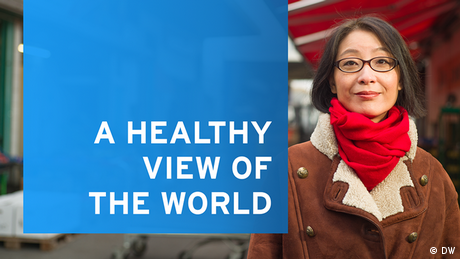 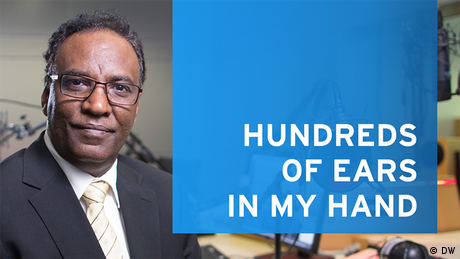