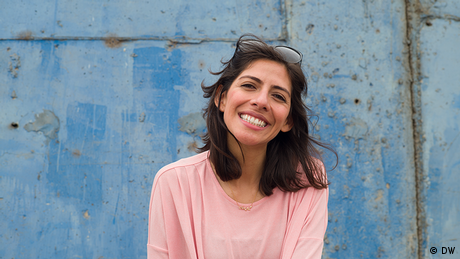 In search of debate

For Carolina Chimoy, it’s hard to define where “home” is. She grew up in Peru, Mexico, Bolivia and even the former Yugoslavia. But what’s always accompanied her is her love for political discussions and debates on international issues. Sometimes, when she is moderating a debate on TV, she is reminded of discussions that took place on Sundays at home with her family growing up. Even back then, her mother said that she took on the role of the moderator. She has now lived in Berlin since 2006 and is still discovering the truth to the idea that everything in Germany “runs according to plan”. But she is now setting up a new "home" – at DW’s studio in Washington DC and working as usual on the transatlantic bridge from Germany to the Americas.