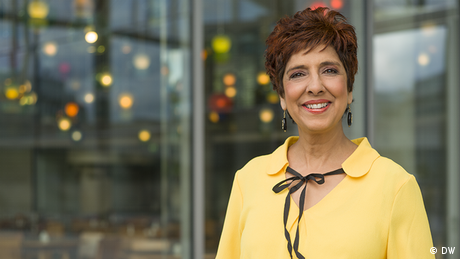 Bringing the spirit of India to Berlin

Amrita Cheema comes from India but she has lived and worked on three continents. Broadcasting was her hobby as a student, it later became her profession – and she has made a name for herself as a news anchor in Germany, India and Australia. She is a Rhodes Scholar with a doctorate in History from Oxford University. She also moderates World Economic Forum debates and other panel discussions. She has interviewed world leaders and newsmakers – but her main interest lies in analyzing how news touches the lives of people, shapes their perceptions and informs their choices.