The German news magazine Der Spiegel first outlined the extent of the BND's partnership with the NSA last week. But details are continuing to emerge, suggesting that more than metadata was shared. 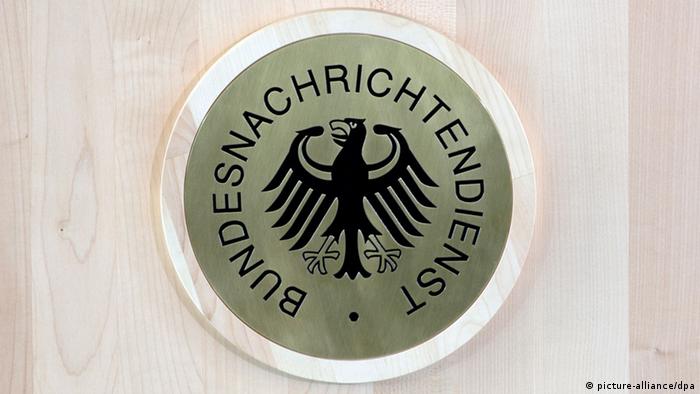 Germany's federal intelligence agency, the BND, provided the US National Security Agency (NSA) with complete audio and text records of telephone calls and emails of people it had spied on, the Bild newspaper reported on Saturday.

Citing sources on the German parliament's NSA inquiry committee, the records, including German and European targets, were also examined by the BND and occasionally used in their own reports.

While communications from conflict zones such as Afghanistan and Pakistan to Europe were expected to be intercepted, the new revelations show that European companies and government agencies in the Middle East were also targeted by the collaboration.

Meanwhile, France said on Saturday that "mutual confidence" had been re-established with Germany following media reports that the BND assisted the NSA in spying on French businesses and government bodies, including the French president's office and the European Commission.

France's Foreign Ministry also added that the information provided in the reports had already been revealed by former NSA contractor Edward Snowden in 2013.

US ambassador to Germany John Emerson on Saturday defended the NSA, saying it was a matter of cultural difference.

"Americans only see it as a violation of privacy when someone reads their letters and emails or listens in on their phone calls," Emerson told German newspaper Kölner Stadt-Anzeiger. For Germans, though, the violations also had a historical significance.

Emerson added that the ongoing cooperation between the two countries' intelligence services was "no secret."

Opinion: Countries don't have friends they have interests

The uproar over the BND-NSA affair is loud. A minister will possibly be forced to resign. Kay-Alexander Scholz says, however, that nothing about it is unusual for intelligence agencies. (30.04.2015)