After weeks of speculation, the biggest transfer rumor of the summer has been confirmed. Spanish giants Real Madrid no longer have Cristiano Ronaldo in their squad after his wish to leave the club was granted. 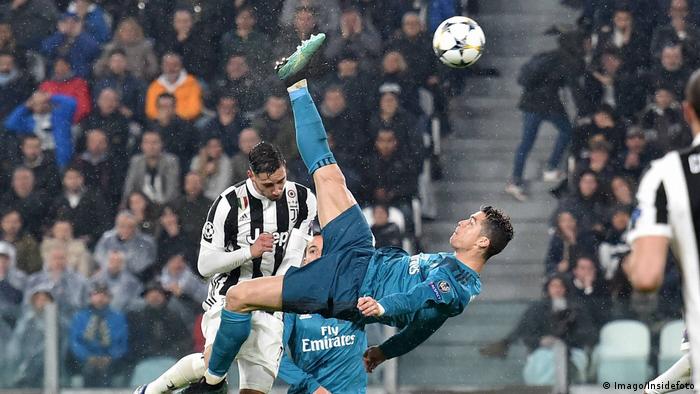 After nine years at Real Madrid, Cristiano Ronaldo has agreed a deal to join Juventus for a reported fee of €100 million ($117 million). Real Madrid confirmed in a statement that they have agreed Ronaldo's transfer to Juventus following the expressed wishes of the player.

The 33-year-old and his world renowed agent Jorge Mendes met with Juventus' CEO on Wednesday to finalize the move to the club that has won the past seven Serie A titles.

Ronaldo leaves Real Madrid as the club's record goalscorer having scored a remarkable 451 goals in 438 appearances for the Spanish side. He won a total of 16 titles at the club, including four Champions League titles, as well as four Ballon d'Or titles.

There is speculation that part of the reasoning for Ronaldo's move is to avoid further tax issues. The 33-year-old was alleged to have defrauded the Spanish state by channeling earnings for image rights through a network of screen companies between 2011 and 2014.

In Real Madrid's statement on the website, they said: "Cristiano Ronaldo will always be one of the greatest symbols of the club and a unique reference for the next generation. Real Madrid will always be his home."

After six years at Manchester United, Ronaldo joined Real Madrid in 2009. Almost a decade later, the forward leaves for roughly €22 million more than he arrived.

He most recently lead Portugal to the Round of 16 at the 2018 World Cup, where they were beaten by Uruguay. Ronaldo scored four goals in his four games at the tournament.

In an open letter of thanks published on Real Madrid's website, Ronaldo showed his gratitude for the support from Real Madrid's fans over the years. "These years at Real Madrid, and in the city of Madrid, have been possibly the happiest in my life," he wrote. "The shirt, the club badge and the Santiago Bernabeu will always feel like mine."

Ronaldo thanked his teammates, the president, the board and all the club staff before departing, saying in the statement: "However, I think the time has come to open a new stage in my life and that is why I have asked the club to agree to transfer me."