The German coach is set to take charge of the Austrian national team as they target qualification for Euro 2024. Rangnick is currently interim coach at Manchester United, where he will remain in an advisory role. 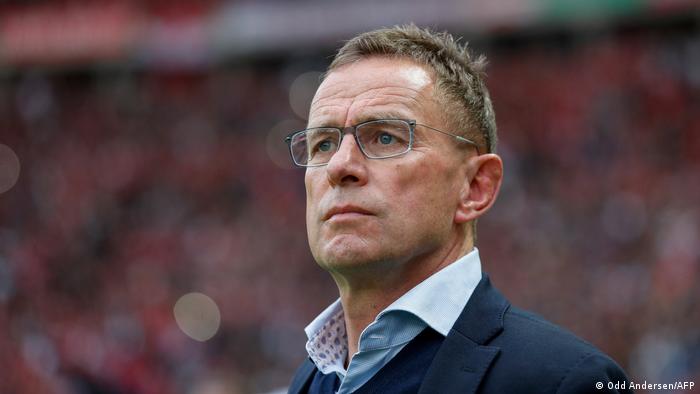 Austria have appointed Ralf Rangnick as their new manager

The 63-year-old former Hoffenheim and RB Leipzig sporting director has signed a two-year deal with the Austrian Football Association (ÖFB) with the aim of steering Austria to the 2024 European Championships to be hosted in Germany.

"It is an honor for me to take over as head coach," Rangnick said in a statement. "I look forward to working with a success-hungry young team and competing at Euro 2024."

The announcement came as Rangnick approaches the end of a period in temporary charge of Manchester United, who are struggling to qualify for next season's Champions League, having won just 10 out of 26 games under Rangnick.

But, in the German-speaking world, he remains highly regarded, including in Austria, where he is well-known for his work with Red Bull's global collection of football clubs.

"We are delighted to have appointed an outstanding expert in international football in Ralf Rangnick," ÖFB boss Gerhard Milletich said.

"We are convinced that he is the ideal man and with his vision he will take the ÖFB and the national team forward," Milletich said. "Ralf Rangnick is a name that many thought as not possible. A coach of this caliber is a signal not only for the national team but for the entire FA." 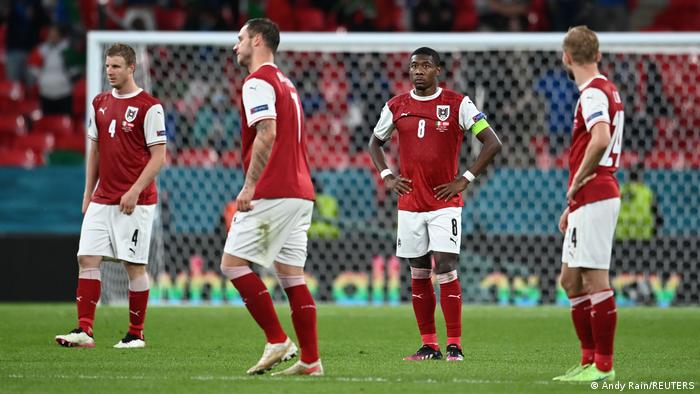 But he will take over Austria duties at the end of May, ahead of the team's first UEFA Nations League game against Croatia in June.

In his new role, he will be reacquainted with familiar faces from his days with Red Bull, including Konrad Laimer (now at RB Leipzig), Stefan Ilsanker (Eintracht Frankfurt) and Marcel Sabitzer (Bayern Munich), and will work with captain David Alaba (Real Madrid).