DW has reached the ripe old age of 65! Do you know why the first DW radio broadcast back in 1953 almost ended in disaster? Test your DW knowledge with our anniversary quiz. 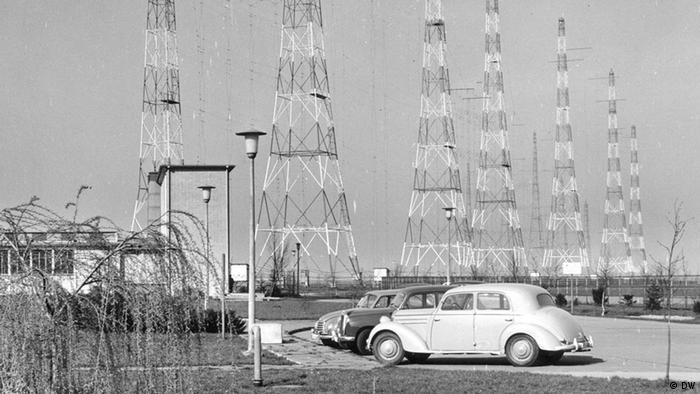 On May 3, 1953, the voice of then German President Theodor Heuss floated via radio airwaves into the homes of "esteemed and dear listeners in distant lands." Germany's international broadcaster had officially launched.

Things have come a long way since that first shortwave broadcast 65 years ago. DW now reaches more than 150 million people across the globe every week — via television, radio and online. New media, new languages, new headquarters and new audiences have all helped make DW what it is today.

To celebrate reaching the milestone of 65 years of broadcasting, we've put together a birthday quiz. What nearly ruined that first ever broadcast? What have DW and opera got to do with one another? Test your DW knowledge below, and let us know how you do over on Facebook.