Experts question whether Google's planned $1 billion investment in Africa stands to benefit the continent in the long term. Instead, some see it as another avenue for big tech companies to acquire budding start-ups. 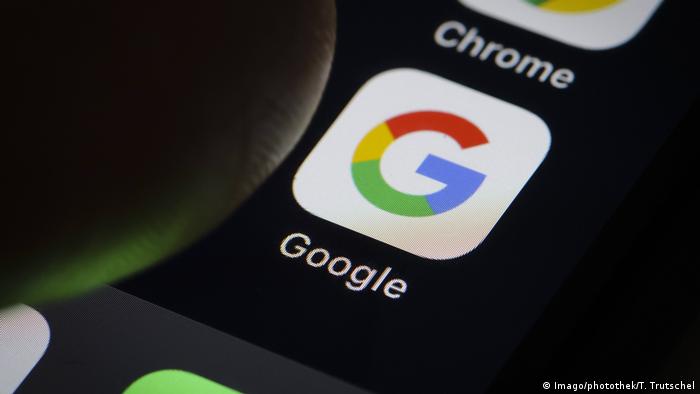 Google's CEO Sundar Pichai recently announced a $1billion (€858 million) investment in Africa. The massive investment will run for over five years and cover a range of initiatives.

Nigeria, Kenya, Uganda and Ghana will be the primary beneficiaries of the tech giant. It will prioritize improvement in connectivity and supporting innovative start-ups.

The announcement comes when foreign direct investment (FDI) has been slowing globally.

According to UNCTAD's (UN's Conference on Trade and Development's) World Investment Report 2021, globally, FDI flows tumbled by 35% in 2020 compared to 2019, due to lockdowns caused by the COVID-19 pandemic. The report's authors do, however, expect flows to pick up again by the end of 2021.

For development economist Shuaibu Idris, the news of Google's plans to invest in the continent means Africa is now being taken seriously by multinational companies.

"A global giant like Google thinking about Africa and wanting to invest in Africa is something that is gratifying to know," Idris told DW.

But not all share Idris's enthusiasm. Maximus Ametorgoh, a Ghanaian IT specialist, called for a critical evaluation of Google's Africa venture.

"We have to measure the advantages and disadvantages," Ametorgoh told DW. "Some of these tech giants come, invest in small businesses, and end up acquiring those businesses."

He also warned that the tech giants "kill" the small businesses by owning all the codes after paying off the innovators. "Africa then comes back to the same farmland," Ametorgoh, who founded Esports Academy and is CEO of PopOut, said.

He pointed out that Google's proposals are not the problem, but instead, there was a need to assess the lasting impact of the investment.

"For me, ownership is very key. Whatever business they [Google] are going to invest in. In the long term, is it going to be owned by the Africans or start-up founders or by Google?"

Google spokesperson Taiwo Kola-Ogunlade told DW that the company believed "empowering entrepreneurs and startups is essential to drive employment growth, and enable both economic and social development on the continent."

"We recognize the immense potentials of the ecosystem's key players, and we want to continue to support their growth via focused initiatives that help them access technical and financial assistance to  support them in developing technologies that will benefit everyone," Taiwo wrote in an email. 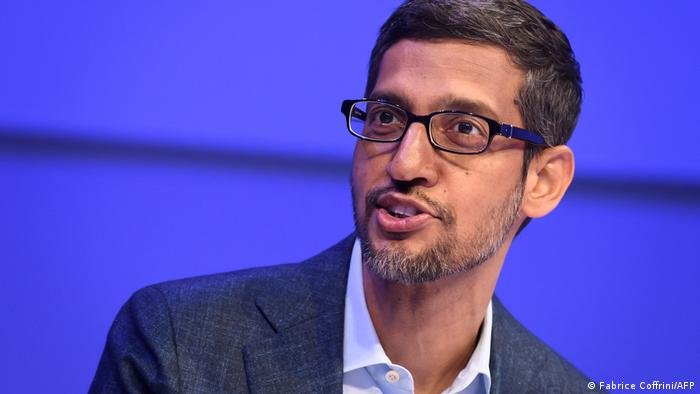 While distinguishing between FDI and foreign aid, political analyst Ako John Ako argues that while both are necessary for growth, the former is better for Africa.

"We [are] interested in the number of jobs a company is going to generate. There is more assistance in FDI than foreign aid in the sense that we are more indebted with foreign aid, but with FDI, Africans will benefit," John Ako told DW.

Idris disagrees. Drawing an analogy between Europe following World War II and the continent's investments to help it get back on track, the economist said equal FDI and foreign aid measures are necessary for Africa, especially given its unfortunate history with the West.

"Up until recently European countries, like Greece, Italy and others, were weak economically but technically, aid and FDI have made Europe be where it is today. So there is probably no better time than now for Africa to have massive direct investment, as well as massive aid," the managing director of Time Line Consult in Lagos said.

"Indeed, Africa deserves that, particularly given the consequences of colonialism and slave trade that bedeviled Africa in the last two centuries," Idris added.

The priority of Google's investment will include connectivity and investment in start-ups.

"Africa's growing internet connectivity is changing the region and proving critical to its economic development," wrote Google spokesperson Kola-Ogunlade, citing a GSMA mobile industry study that finds a 10% increase in mobile Internet penetration raises GDP per capita by 2.5% in Africa.

But John Ako said those priorities should consist of investing in IT infrastructure. "If we need to attract such investments, one of the things is becoming more ICT literate. We need such schools. Imagine we have just one ICT university in Cameroon. Many African countries don't even have one."

Experts like Idris think the investment priorities for the continent should be agriculture and mining — areas in which the continent has a competitive advantage.

"It is not just to produce the simple commodities and export them in raw form. There should be investment in the entire value chain of agriculture from production to storage, processing as well as to exports. Those are the priority areas I believe sincerely Africa requires," Idris added. 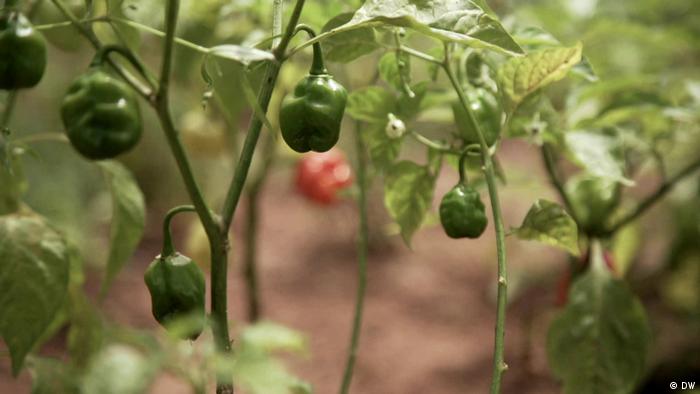 Apart from dealing with the diversity of opinions, existing challenges stand in the way of Google's investment in achieving the much-desired impact.

Endemic problems such as political and macro-economic instability, corruption, poor infrastructure, bad governance are challenges the tech giant will need to overcome.

But Idris thinks corruption should not be a barrier as there are strategies for overcoming it.

"In terms of human resources, quite a number of African countries have young generations that are talented. Once you hire them, train them and pay them adequately, the significant aspects of corrupt practices will be eliminated," he said.

According to IT specialist Ametorgoh, the biggest challenge has little to do with Africa's problems but more to do with the unequal structure of the global system.

"Google is the biggest search engine in the world. They own YouTube, which is the second-largest too," Amertogoh said. To him, this signifies a big problem regarding how much control Google will have over existing structures.

"My concern is for how long it is going to happen, and they want to also drive down internet prices by 21% in Nigeria and other places they need engagement with policymakers, to make this idea viable and sustainable," the tech analyst told DW.

No major impact for Africa?

While the announcement by Google created a buzz in Africa, the Silicon Valley giant is focusing on only four of the 54 countries in the continent.

As a result, Ametorgoh said the likelihood of a significant impact on the continent as a whole is slim.

"If it doesn't give an advantage of greater balance to Africa or the four countries they are considering, I don't see how this is going to change anything drastically in Africa," he told DW.

From an economic and investment banking perspective, there is a possibility of a huge impact, given some countries' size, such as Nigeria, Idris said. "If you get to Nigeria, for example, you have 210 million people. Out of this 210 million, 60% are below 30 years of age. So when you invest in Nigeria, it is as if you are investing in the 16 ECOWAS member countries," Idris lobbied.

In 2020, Google, also known as Alphabet, became the third American company to cross the $1 trillion mark in market value.