NATO is marking its 70th anniversary. But even supporters of the military alliance admit it’s facing huge challenges in the era of Trump and Putin. And what about Germany? Is it a fully-committed NATO member or a "free-rider”? Our guests: Claudia Major (SWP), Ulrike Franke (ECFR), Andreas Kluth (Handelsblatt Today) 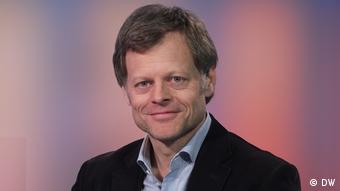 Andreas Kluth, Editor in Chief for Handelsblatt Today. He argues that: "Militarily, NATO is as strong as ever; politically, it is in crisis. That's Trump's fault, but also Germany's." 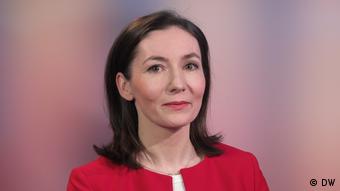 Claudia Major is a senior Associate at the German Institute for International and Security Affairs. She says: “How Germany responds to questions like the two-percent spending pledge, arms exports, deterrence and nuclear weapons, will be crucial for Europe’s security and defense.” 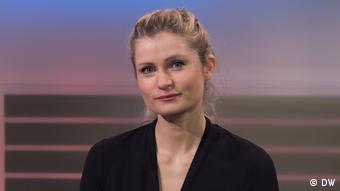 Ulrike Franke, is a Policy Fellow at the European Council on Foreign Relations. She says: “Germany is risking its international credibility and Berlin does not even realise it!”

Germans are pinning high hopes on the Joe Biden presidency. But how realistic is all the talk of a new beginning for the trans-Atlantic partnership?

Moscow has said it plans to withdraw from the arms control and verification treaty in the coming days, following the departure of the US from the treaty.

Joe Biden is the right person to address the issues faced by a profoundly divided nation, writes DW's Ines Pohl. But are the challenges too big for the new US president?

Chinese President Xi Jinping last took part at Davos four years ago when the Trump administration was levying huge tariffs on its products. Beijing is now calling for a return to multilateralism.