Project Miroslava reveals new background on a murdered Mexican journalist's investigations into corruption and organized crime — and sends the message that even if a journalist is killed, these stories will not die. 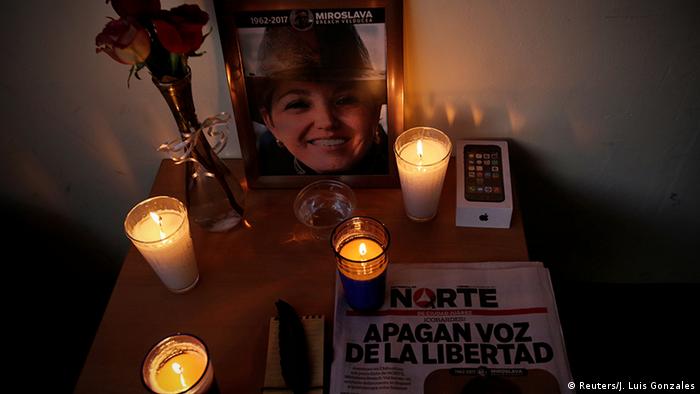 On March 23, 2017 just after sunrise in the northern Mexican state of Chihuahua, Miroslava Breach Velducea was shot eight times while in her car, waiting to take her son to school.

A correspondent for the national newspaper La Jornada and the regional news website Norte de Ciudad Juárez, Breach covered the intersection of corruption and crime. Just a year before her murder, she'd reported on alleged links between politicians and the organized crime syndicate known as La Línea. She received threats for her work and in October 2016, met with officials from the Federal Mechanism for Journalists and Human Rights Defenders seeking protection from the government.

Six months later, as her investigations into narco-politicians continued, Breach was shot dead.

Despite appeals to the Mexican government from local and international organizations like Article 19 and Reporters without Borders, two years later, only one man has been arrested for Breach's murder. While that arrest is unusual in Mexico — one of the most dangerous countries not at war for reporters, with a nearly 100 percent impunity rate — it drew more questions than answers. Prosecutors neglected to follow up on the investigations Breach was undertaking at the time of her death; any possible links between her work on narco-politicians and her death remained uninvestigated. Yet authorities, well aware that her murder had attained international attention, have held it up as a 'model' investigation. 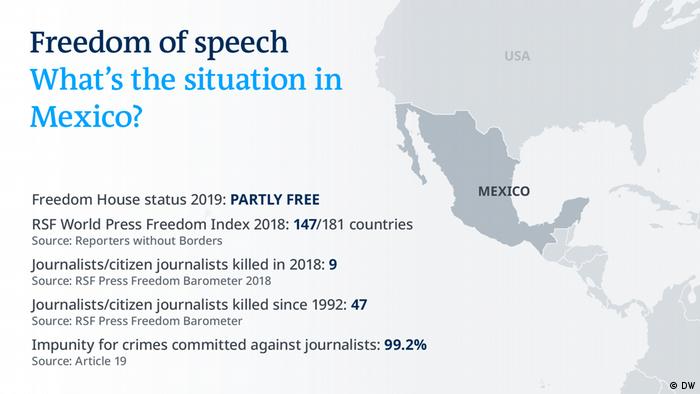 Frustrated with what they saw as irregularities and discrepancies in the official accounting, a collective of Mexican reporters pursued the truth behind her murder. This group, which calls themselves Colectivo 23 de Marzo, using the date of Breach's death as its guiding point, led the investigation and reached out to several international organizations for support. They joined forces with the France-based organization, Forbidden Stories, the investigative team at Bellingcat and the Latinamerican Centre for Investigative Reporting (CLIP) and together, dozens of journalists from across Mexico and Europe sought the answers to the questions the official investigation left open.

Project Miroslava is the result. A three-part multimedia series that looks into the circumstances surrounding Breach's death was released by Colectivo 23 de Marzo in Spanish in September. French and English versions of the thorough investigations were published by Forbidden Stories as partners of the collective.

Although further follow-up stories may arise, over the year-long investigation, the team has uncovered an intricate web of crime and cover-ups incriminating members of drug cartels, politicians and local residents; their research brought to light five additional murders that remain unsolved and often, undiscussed. 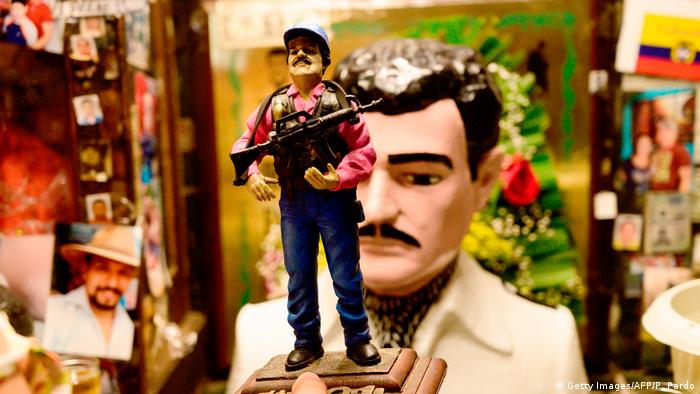 Although one of the cartel heads, 'El Chapo,' has been arrested, trafficking-related violence has continued unabated

By publishing the details of these investigations, the project hopes to ensure global attention remains on the crimes committed and the intertwining of organized crime and local politicians. At the same time, by collaborating with organizations outside Mexico, the anonymous reporters are offered a measure of safety.

"To partner on a project like this is to show those who are doing the investigations that they are not alone," Laurent Richard, Executive Director and Founder of Forbidden Stories told DW. "The collaboration serves as a sort of protection. It also sends a signal to those who are being investigated, a strong message to enemies of the freedom of the press that even if you kill the messenger, you won't kill the message."

That message is one that Richard hopes will reach a broader, global audience.

"Mexico is a very specific country where you have a lot of murdered reporters and editors. It's more and more urgent to consider what is happening to the Mexican press," Richard said. "Yet this is concerning even for the European public."

After all, Richard pointed out, the corruption and organized crime is often linked to drug trafficking and the demand for cocaine, heroin and marijuana comes from consumers in Europe and the United States. "When a journalist gets killed for a story, it means that the story was extremely important for public interest because it was about corruption, money laundering or environmental issues."

In following up on the stories that assassins may have hoped a journalist would take to the grave, Forbidden Stories wants to show criminals that not only can they not hide, that the work of journalists is something worth protecting.

"This way," Richard said, "We can protect the values of press freedom."