Privatization of water in Europe controversial | Europe | News and current affairs from around the continent | DW | 18.02.2013

Privatization of water in Europe controversial

German local authorities and citizen initiatives are protesting against an EU directive that would lead to the privatization of public water supply systems. It could lead to forced privatization, critics fear. 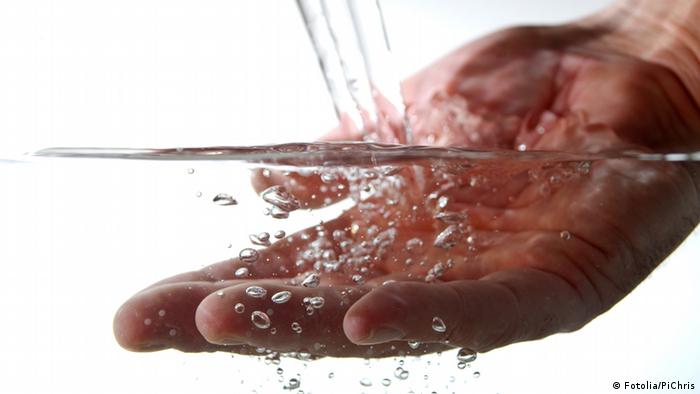 Competition is good for business, the argument goes. More competition leads to lower prices and often to better products, according to the European Commission, which is pushing its plans to regulate water supplies in Germany.

If the commission gets what it wants, private companies will be able to get concessions to operate public water systems.

So far, Germany's water supply has fallen under the responsibility of local authorities. Most town and city councils manage water supply systems, maintaining water pipes, ensuring that there are enough pipes for every home to be hooked to the water supply system and managing the quality of tap water. Sometimes councils grant concessions to private companies. But only in rare cases, is the operation of the water supply sectors entirely in private hands. 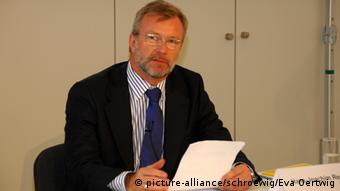 Hans-Joachim Reck fears that water quality will decrease with privatization

The directive on public service concessions, which also affects the water supply sector, is aimed at leveling the playing field across Europe. It was presented by the European Commission at the end of 2011. In March of this year, the EU Parliament will vote on whether to adopt the directive.

Local authorities are insisting on their right to govern themselves - they feel bossed around by the Commission. In addition, they insist that water management must be adapted to regional conditions.

"You can freely mix electricity, but you can't mix water," says Hans-Joachim Reck, the head of the association of local authority companies.

Reck fears that if companies that operate across Europe assume control of the water supply in Germany, compliance with standards of hygiene may be put at risk.

"The local population has had bad experiences everywhere where water supply was privatized in Europe," Reck said, pointing to Paris, which had to reassume control of its water supply systems after having prviously privatized them. 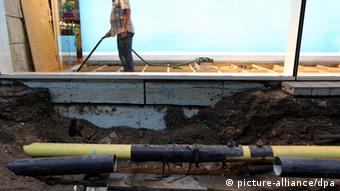 Water pipes must be inspected regularly

In Germany, Berlin serves as an example of what can happen when the management of the water supply is privatized. The prices for water in the German capital rose steadily, to more than 30 percent today, according to Matthias Ladsstätter, a water management expert at the German trade union Verdi. He is campaigning against the new concessions.

"Out of these 30 percent, at least six to ten percent are pure profit, which were not put back into Berlin's water supply," he said.

Instead of investing in the city's water supply infrastructure, the companies pocketed the profits. While local authorities are legally bound to put the interests of the community first, private companies are merely profit-oriented, Ladsstätter told DW.

But it is the city of London that represents the most striking case of mismanagement of the water supply system as a result of privatization, according to Evelyn Gebhard, a German Member of the European Parliament (MEP), who represents the Social Democrats (SPD). In the British capital, 40 percent of the water supply is seeping into the ground because companies did not invest in pipes, she told DW. 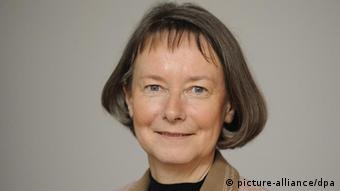 Forced privatization is a valid concern, says Gebhard. That's because local authorities fear that they will have to put out tenders for water supply systems, if they are not completely publicly operated.

While most municipalities do in fact operate water supply systems, local authorities have to factor in already privatized electricity supply systems and public transportation. This may force them to privatize.

For in other EU countries, unlike in Germany, public utilities (water, electricity, gas and transportation) are not combined, but considered separately.

The current system, which lumps together different sectors, is disadvantageous for local authorities, says Gebhard.

And should that lead to privatization, then criteria for sustainability need to be clear, she added, "[In a public bid] the tender shouldn't go to the lowest bidder, but the company that focuses on quality."

It's been banned in baby bottles since 2011, but is still allowed in food containers, despite links to deformities. Sweden's environment minister now wants a total ban on bisphenol A. (11.02.2013)

Large parts of the world's waters are overfished and the EU Parliament wants to change that with new quotas for specific types of fish. On Wednesday (06.02.2013), it voted to curb overfishing. (07.02.2013)