Montenegro's medieval walled city of Kotor, an Adriatic seaport cradled in a spectacular fjord-like bay, has survived centuries of weather and warfare. Now it is facing a different kind of assault. 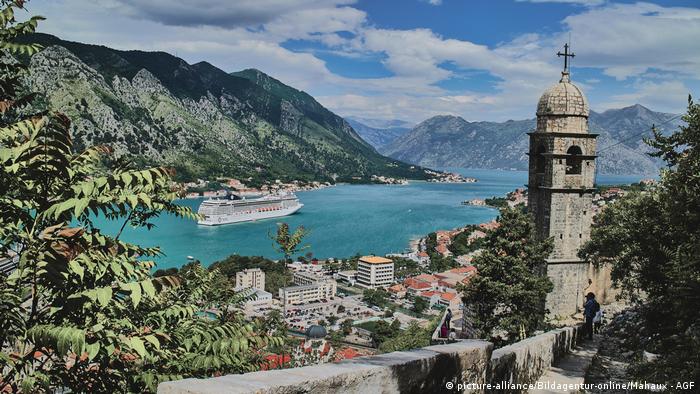 The coastline that poet Lord Byron called the "most beautiful merging of land and sea" is now one of unbridled real estate development. 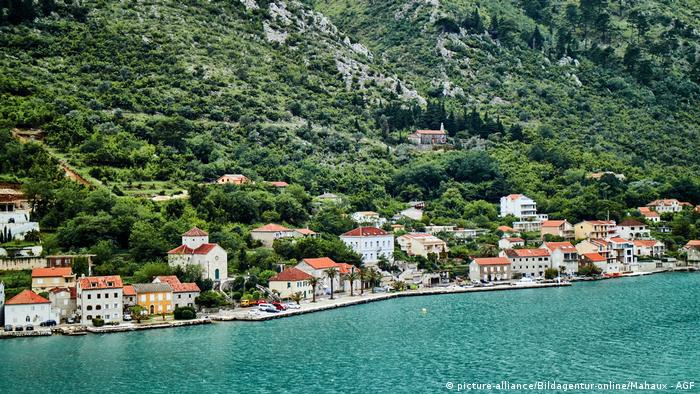 With rocky slopes jutting into azure waters, Kotor's bay and its white-stone old town have been hailed as an alternative for travellers looking to avoid the mass tourism choking Dubrovnik some 70 kilometres (45 miles) up the coast in Croatia. Last year the hugely popular Dubrovnik - like Kotor, a medieval walled city and a UNESCO World Heritage site - became synonymous with the global "overtourism" scourge, appearing on lists of destinations to avoid. Dubrovnik has seen a marked surge of visitors since scenes of the HBO series "Game of Thrones" were filmed there. 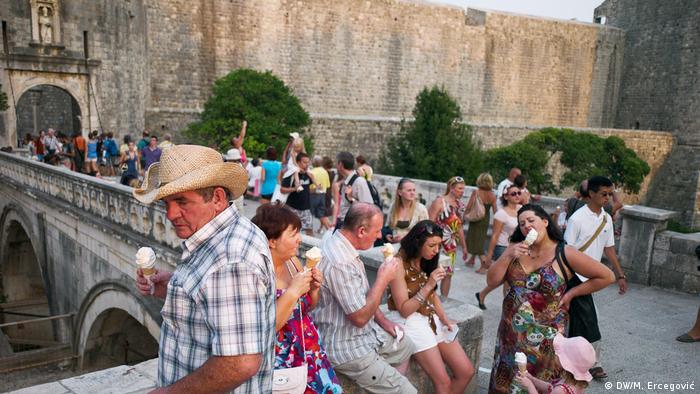 Now, there are fears Kotor could meet a similar fate. "Kotor was once known for being more authentic (than Dubrovnik), but now we're in the same place," said Sandra Kapetanovic from Expedito, a local architecture group that advocates sustainable development. "We are being transformed into a city of souvenir shops," she said, noting that rising prices have forced out a library, hair salon, market and shoemaker in the past year. 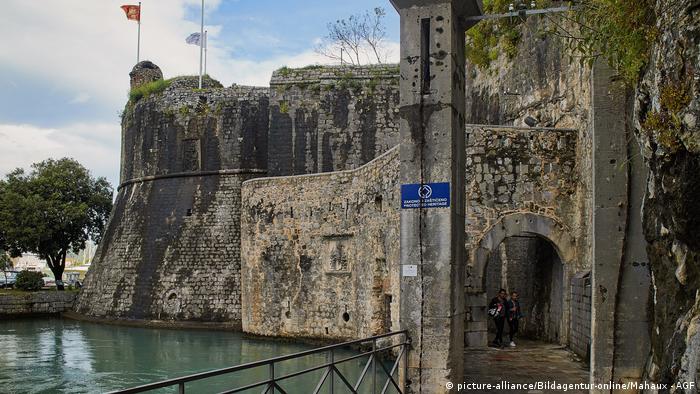 UNESCO, which named Kotor a World Heritage site in 1979, has been warning for years that rampant construction in the bay is threatening its main appeal - the city's "harmony" with the natural landscape. In 2016 the UN cultural body threatened to revoke Kotor's heritage status - a wakeup call for the Montenegro authorities, who imposed a temporary moratorium on construction last year.

"The question is what happens next?" says Ana Nives Radovic, head of Kotor's local tourism body. "We are witnessing an era where we either make big changes, or we will be completely devastated if we just choose to profit from investments," she warned.

Montenegro was once a magnet for the glitterati, drawing American movie stars like Elizabeth Taylor and British royalty like Princess Margaret in the 1960s. 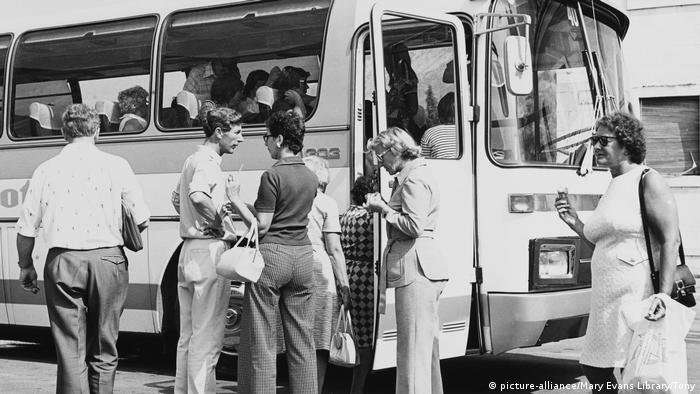 In the 1970s, tourists already vacationed at the coasts of Montenegro

But the tourism industry collapsed with the wars leading to the break-up of Yugoslavia in the 1990s. After the tiny country of just 600,000 people declared independence 2006, it went on a construction spree. Foreign investors - mostly Russians - drove a property boom that saw apartment complexes blight the coast.

The annual influx totals around two million visitors - mostly in summer, and mostly on the coast. During that time, tourism puts "great pressure on cities, on the area, on communal infrastructure," said Damir Davidovic, a senior tourism ministry official. Authorities are "analysing" the situation to find the right balance, he added. 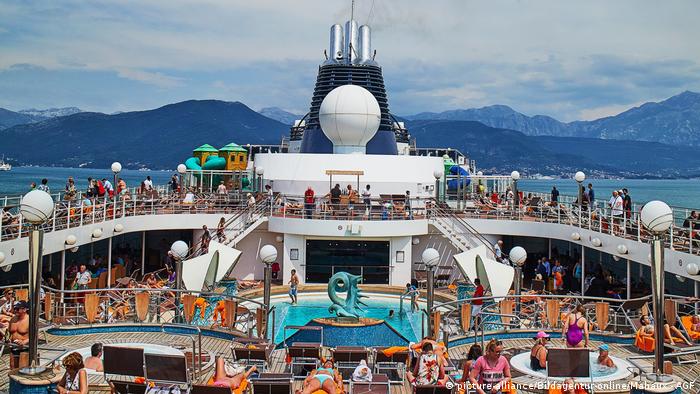 Battle between locals and travellers

One key concern is the rise of private accommodation - a model that hurts hotel operators and is changing the character of communities, as many locals evacuate for the summer to rent their homes. The explosion of online rental platforms like Airbnb has only amplified the problem. "It is really a serious issue," said Davidovic, estimating that more than half the private accommodation for tourists operate in a "grey zone", with owners evading taxes by not registering their properties. Rade Ratkovic, a professor of tourism in nearby Budva, another hotspot marred by over-construction, said the town was being "attacked by huge buildings".

For now, many locals are trapped in a love-hate relationship with the visitors. Gazing at a jam-packed beach in Ulcinj farther south, local journalist and tourism expert Mustafa Canka shook his head."Traffic, parking, electricity - with such huge numbers of tourists it is an attack on the infrastructure - and on the nerves of the local people," he said. "But," he added, "all of us who work in tourism live for these 45 days." Small but gorgeous town: medieval Perast in the bay of Kotor

Without other industries in Montenegro's coastal towns, the crucial income from travellers has so far staved off "overtourism" protests like those seen in Barcelona and Venice. Yet Canka is worried about the future. "We are not worthy of this city and its history," he said, gesturing towards Ulcinj's ancient castle, perched on a rocky peninsula. "Greed is what is happening, and this consumerism is eating up our space and our people - and now our future."