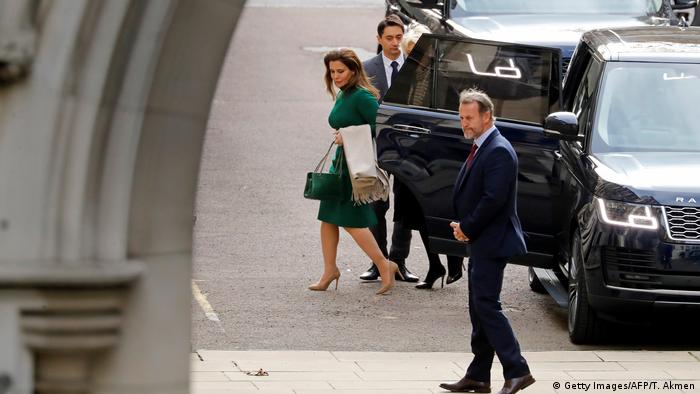 Princess Haya of Jordan was seen arriving to the Britain's High Court on Tuesday for the first day of hearings in a case involving members of Jordan and Dubai's royal families.

The 45-year-old Haya is a half-sister of King Abdullah II of Jordan and wife to Dubai Sheikh and Prime Minister of the United Arab Emirates Mohammed bin Rashid Al Maktoum. After reportedly fleeing Dubai in July, the princess asked the UK court for custody of her two children. The children are believed to be an 11-year-old girl and 7-year-old boy.

In a July statement, both sides said that the process did not concern divorce and was limited to the welfare of the children. The 70-year-old sheikh has applied to the family division of the High Court for the immediate return of his children to Dubai. 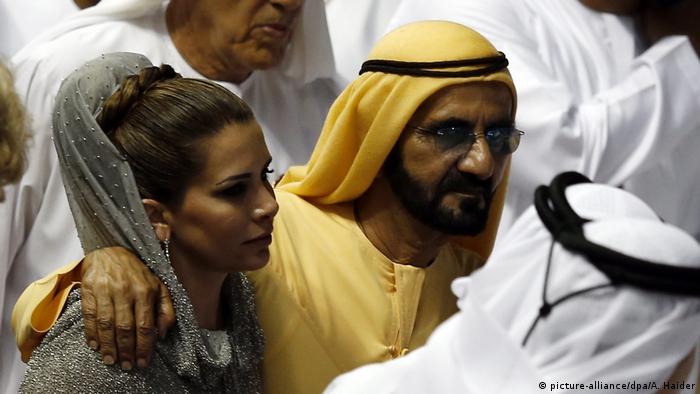 Ties that bind Haya to UK

The court proceedings are closed to the public.

The billionaire politician has been married multiple times and has over 20 children with his wives. He was not present at the Tuesday proceedings.

The princess had been educated in the UK and repeatedly visited the country after finishing her Oxford degree. A former Olympic contender in equestrian jumping, she was often seen attending Royal Ascot horse races with her husband. Princess Haya is also believed to have friends among senior members of the British royal family.