Peter Craven is the new host of Focus on Europe. Born in the north of England, he grew up in Bahrain, Hong Kong, England and Germany before returning to the UK, where he studied political science at York University. 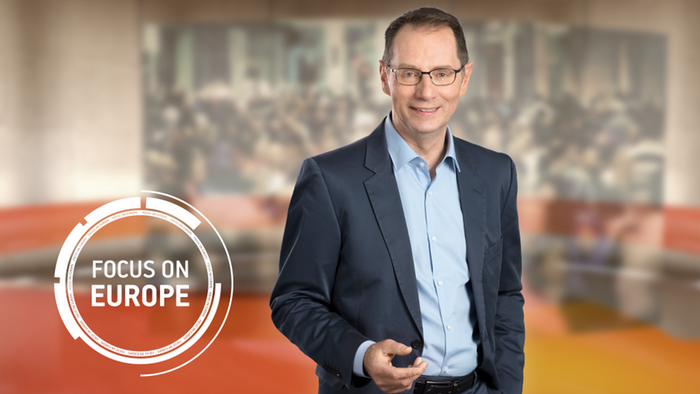 During his long career in broadcasting, Peter has represented DW as a news anchor, political correspondent and talk show host. He has interviewed many outstanding figures from politics, business, culture and sports. Peter was among the first people on top of the Berlin Wall on 9th November, 1989 – a day that transformed the city he loves and the course of European history. Since then, he has closely followed developments in this vibrant and diverse continent. “Focus on Europe,” Peter says, “is all about people and the stories they have to tell. About Europe’s unique voice in the global debate. It’s great to be part of it.”
Peter Craven has lived in Berlin for over three decades and taken on dual citizenship.