The creation of a campus on the European continent would be a post-Brexit first for a UK university. UK universities have been struggling with declining applicant interest and the prospect of EU funding losses. 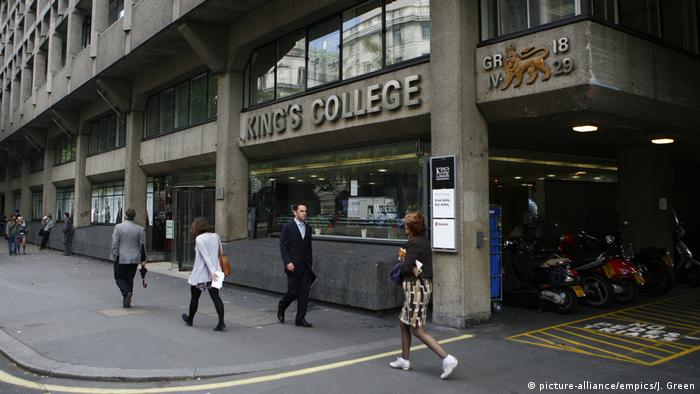 If plans proceed as reported on Friday, King's College London will become the first institution for higher education in the United Kingdom (UK) to establish a physical campus on the European continent in the aftermath of the Brexit referendum.

The London-based University plans to open an offshore campus in the eastern German city of Dresden. The move would build on its ongoing research collaboration Transcampus with the Technische Universität (TU) Dresden.

The plans for a King's campus in Dresden were announced in the Times Higher Education (THE), a British weekly magazine focused on higher education news.

Stefan Bornstein, the Transcampus dean as well as the director and chair of the department of medicine at TU Dresden and an honorary consultant in diabetes and endocrinology at King's, told THE that an" offshore King's College Europe institution in Dresden" was "in the process." 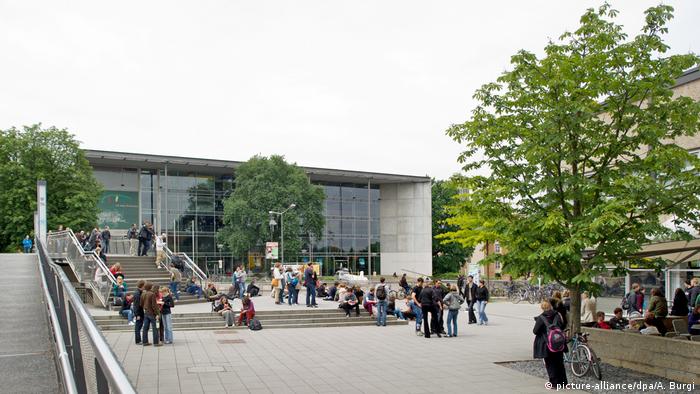 The TU Dresden has around 36,000 students and focuses on technical programs of study.

A solution to this 'very stupid Brexit idea'

The Transcampus initiative was launched in March 2015  to drive research innovation and medical excellence by combining the complimentary academic and clinical strengths of King's and TU Dresden. The program currently offers 10 joint professorships in addition to some PhD programs.

Despite its pre-Brexit origins, Bornstein said the program had become "a lot more interesting" in the referendum's aftermath.

"We cannot allow things that have developed for so many years in a positive way [to be] hampered or impaired by political decisions that actually nobody really wanted,” he said. "It's a nice way to have a solution to get around this very stupid Brexit idea.”

The establishment of a physical base in Dresden would benefit both King's and the TU, Bornstein said. The TU would strengthen its ties to London, "one of the leading academic centers of the world," while the UK institution would maintain its access to European Union (EU) research funding post-Brexit, as King's International Economic Law expert Federico Ortino pointed out.

Read more: What does Brexit means for the research community?

In addition, King's could take increased advantage of Dresden's technological and research infrastructure. Known as "Silicon Saxony" - a word play on Silicon Valley and the region of Saxony in which Dresden is located - the city of around 558,000 inhabitants hosts nearly 300 microelectronics companies, as well as numerous research centers such as the Max Planck Institute and the Fraunhofer Society.

Although the initiative currently focuses on medicine and life sciences, Bornstein noted that the universities plan to extend professorship offerings to include the arts and other sciences. New undergraduate courses "linked to innovation and the needs of industry and society” would also be created, he said. 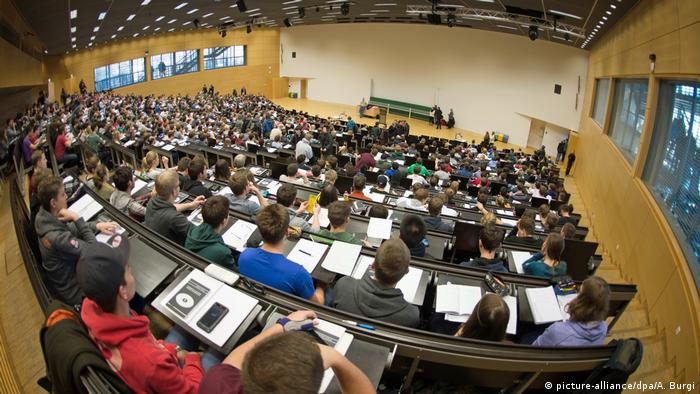 The Transcampus offers PhD programs for students from both King's and the TU Dresden. Above, students in a TU lecture.

An expansion to the continent may also help King's maintain its attractiveness for European students in the wake of the UK's departure from the EU. British universities have been struggling with declining EU applications since the Brexit vote, with no improvement predicted.

Other British universities are reportedly considering setting up offshore campuses on the continent, but none have yet been confirmed. Reports earlier this year of Oxford opening a campus in Paris were refuted by the institution.

Bornstein noted that the well-established collaboration between King's and the TU would make the Transcampus a model for other universities seeking to create UK-EU partnerships.

Just how much support does Germany's far-right receive in eastern Germany and where does it come from? DW's Nina Haase and Sumi Somaskanda started a tour of Germany in Dresden to find out. (16.06.2017)