German luxury carmaker Porsche has been found to be the most profitable producer of vehicles across the globe. According to a fresh study, the Volkswagen brand earns most money per unit sold. 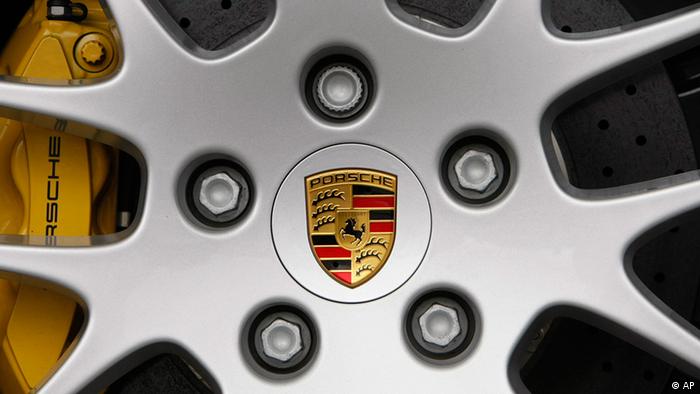 A global survey by the CAR Center at Duisburg-Essen University revealed Monday that German automaker Porsche earned an average of 17.056 euros ($22.160) per unit sold in 2012. The figure relates to profit before tax and interest.

"Porsche's price policy has turned out to be very viable on global markets," the head of the CAR Institute and automotive expert Ferdinand Dudenhöffer, said in a statement.

He added that the results of the study reflected the realities of a slumping European car market. Dudenhöffer noted that only automakers which did not focus primarily or even exclusively on the European market had been profitable.

The survey showed that cars from General Motors Europe (Opel, Vauxhall) and Ford ended up at the bottom of the profitability table, incurring losses of 834 euros and 967 euros, respectively, per unit sold in 2012.

Porsche announced earlier it had recorded its best year ever in 2012. The maker of the iconic 911 sports car logged a 19.3-percent jump in operating profit last year.

Strong demand for luxury vehicles in Asia and the US along with the launch of new models helped the Volkswagen brand to drive a 22.3-percent gain in sales. "With our international position and a strict cost management we remain cautiously optimistic for the current year, Porsche's Chief Financial Officer, Lutz Meschke, told reporters in Stuttgart.