Pope calls for 'cultural revolution' to save the planet

Pope Francis is calling for fossil fuels to be replaced ‘without delay’ as he describes the Earth as becoming an ‘immense pile of filth’. The much-anticipated encyclical has inflamed climate-change skeptics. 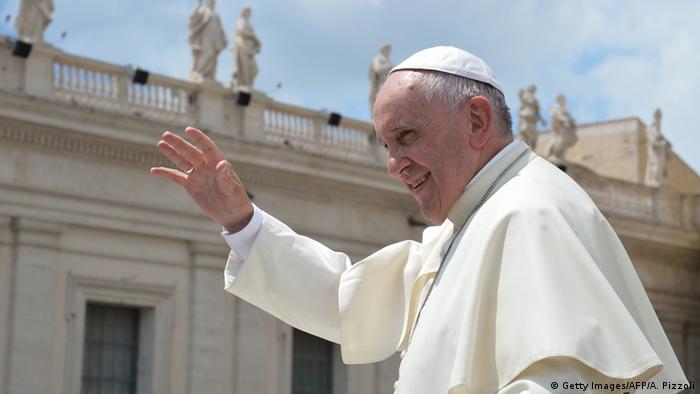 Pope Francis issued a global plea for a “bold cultural revolution” to correct the "structurally-perverse" economic system of the rich exploiting the poor that is turning the planet into an "immense pile of filth”.

In his highly-anticipated encyclical on the environment on Thursday aimed at spurring action ahead of United Nations climate negotiations, Francis called for action to prevent "extraordinary" climate change from destroying the planet and said wealthy countries must bear primary responsibility for creating the problem and for solving it.

In a radically-worded letter addressed to every person on the planet, the leader of the world's 1.2 billion Catholics blamed consumer society for the critical situation that “Our Sister, mother Earth" now finds itself in.

"This sister now cries out to us because of the harm we have inflicted on her by our irresponsible use and abuse of the goods with which God has endowed her," the 78-year-old pontiff wrote in one of the opening passages of his encyclical. 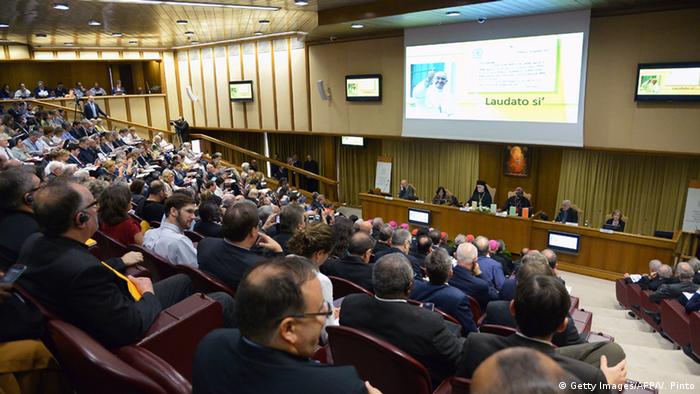 "Never have we so hurt and mistreated our common home as we have in the last two hundred years. An outsider looking at our world would be amazed at such behaviour, which at times appears self-destructive.

“The earth, our home, is beginning to look more and more like an immense pile of filth.”

Francis took the world of politics and economics to task, in particular, writing: "The failure of global summits on the environment makes it plain that our politics is subject to technology and finance.”

Green activists have hailed the Argentinian pontiff's widely-trailed intervention as a potential game-changer in the debate over what causes global warming and what can be done to reverse it.

They hope it will significantly increase the pressure for far-reaching measures to be agreed when more than 200 countries gather in Paris for a December summit aimed at clinching a global accord on carbon emissions.

But climate change skeptics had already dismissed the encyclical's arguments over global warming being primarily man-made before the document's official publication after a leaked draft emerged on Monday.

“I don't get economic policy from my bishops or my cardinal or my pope," said US presidential candidate Jeb Bush on the eve of the release on Wednesday, underlining the depth of opposition in the United States to a binding global agreement to curb greenhouse gases.

The encyclical references the arguments of the skeptics by acknowledging that volcanic activity, variation in the earth's movements and the solar cycle are factors in climate change.

But it maintains that "most global warming in recent decades is due to the great concentration of greenhouse gases released mainly as a result of human activity".

The UN's top climate official, Christiana Figueres, called the pope's encyclical a "clarion call" that should guide world leaders to a "strong and durable" climate agreement in Paris at the end of the year.

The deal will be the first time all countries, both rich poor, agree to take climate action. But experts say the climate targets pledged so far won't suffice to keep global warming below 2 degrees C (3.6 F), the goal of the UN talks.