Germany's politicians are greying, but young successors aren't stepping up in many towns across the country. Some fear democracy is in danger. New measures show how to engage youth in politics. 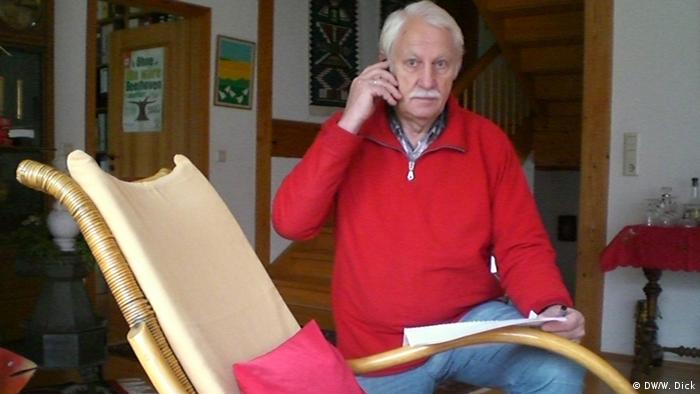 There's a rocking chair in Roland Kohler's living room, but he has rarely used it. The dream of retirement and vacationing with his wife has also faded. Roland Kohler represents the faction of a supposedly young political party, the Green Party, in a small village in northern Rhineland-Palatinate. Kohler is in his 70s and is looking for a successor. For many of Germany's political parties, it's an all-too familiar story.

In Germany, the average politician is 58 years old, according to a study from Freie Universität Berlin.The number of 16 to 35 year-olds in the political realm accounts for only about three to 11 percent. Outside political parties, the number of younger people in citizens' initiatives is somewhat higher, but participation is still in decline.

Roland Kohler knows that it can't go on like this. On the one hand, he says, people need experience to make decisions about complicated matters. On the other hand, curiosity and new ideas are also necessary to solving problems. Nevertheless, Kohler says, "If new, young people aren't present, we face stagnation."

Turned off by bureaucracy

The actual routine of politics could certainly be a deterrent. Often the heads of parliamentary groups seek support from other committees in advance, and all others involved simply agree to the pre-determined decision. "Council members first receive information at the meetings and are often not sufficiently informed about the things they're making decisions about," says Kohler. In rural areas especially, Kohler says, some of the same families have been running the show for generations. Whenever he has tried to interest young people in politics, it's the same thing over and over: "What they experience often scares them away." 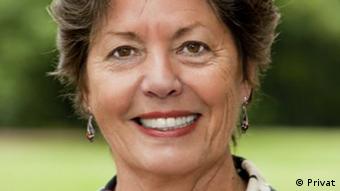 Karin Horn, 72, city council member for the Christian Democratic Union (CDU) in Bad Honnef, says the problem is a result of increased professional demands in the workforce. In today's day and age, she says, it's understood that young people are more engaged in their family.

"Young people today don't have much free time, and they don't want to be tied down or affiliated with a certain party," Horn said.

Political scientists across the country are finding that the generation of 20 to 30 year-olds doesn't want to commit to a specific ideology. They are interested in politics but prefer quick solutions to specific individual problems. In other words, they tune out as soon as lengthy discussions about political bylaws or procedural matters enter the picture. 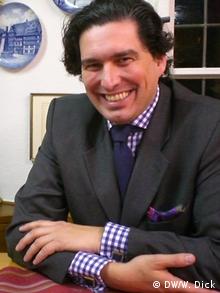 Jörg Haselier: 'It's difficult for someone new to become engaged'

At 45, Karin Horn's colleague, Jörg Haselier, is still considered a typical "young politician." After having succeeded in his career and settling down, he now wants to help shape his community. Haselier attributes the lack of political involvement to a decisive shift in ideology. Previously, serving in local politics was a matter of honor and prestige. For young people today, it's about being taken seriously and taking part. That also means that they get to help shape things.

"Older members are often reluctant to leave, they want to continue to be useful, and so it's difficult for someone new to become engaged," Haselier said, speaking about his own experiences.

Several studies have found that interest in politics is awakened and fostered primarily at school. The influence of school ranks even above parents, friends, the internet and the reading of a newspaper. "Unfortunately, the teaching of politics and social sciences are subjects that continue to be neglected," laments Matthias Ruschke. "Politics needs to be experienced early on with successful participation."

As a result, Ruschke and a team of colleagues from the "Youth and Politics Forum" of the Friedrich-Ebert-Foundation, a Social Democrat-friendly organization, put together active lesson plans to offer teachers. 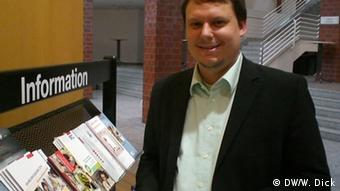 Matthias Ruschke expects the discussion to continue, on whether or not voting rights may be granted at 16

Pupils participate in actual council meetings, while politicians and bureaucrats alike must respond to their questions and ideas. "They take it completely seriously and address the pupils on equal terms," Ruschke said, adding that these interactions often allow the youth to put aside their own prejudices and later get engaged in politics. All the political parties, as well as numerous cities and communities, have modelled "political internships" after the concept, which seems to be resonating.

The city of Oberhausen in the Ruhr Valleytook the model one step further. Like nearly 80 other municipalities in Germany, the city established a youth parliament. It's not a simulation but a concrete establishment that must be considered by the city council. Equipped with its own budget, young people aged 13 to 20 are allowed to have a say in topics that affect them. What's their motivation? Members of the youth parliament say they're participating because they've been shocked and frustrated about many of the city's cost-cutting measures. 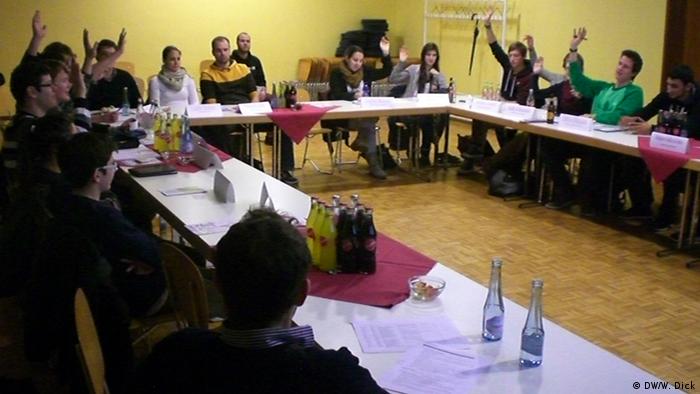 A session of the youth parliament in Oberhausen

The experiences with the youth parliament have been so positive that the bodies are to be expanded. This is true especially in local politics, where many decisions directly affect youth. Here, enabling participation has led to fruition: more and more youth want to take part. Six of Germany's 16 states have granted municipal voting rights starting at 16 years of age, while in general the voting age is 18. In election year 2014, Matthias Ruschke from the Friedrich-Ebert-Foundation expects the discussion to grant federal and European voting rights at age 16 to continue. It's a necessary discussion to arouse political interest and encourage active participation in younger generations, he added.

In Oberhausen, the discussions and decisions in youth parliament led to the rescue and reshaping of the House for Youth, and improvement of several bus routes for pupils. Annika, 18, never could have imagined it before, but has now experienced first-hand how a group of people working together can actually change something. "That alone makes it worth continuing," she says. Fellow teenager Ulrich, 16, adds, "If you only ever think that the people in power for the past 50 years haven't achieved anything, you won't get anywhere, not unless you try to change it yourself."

The SPD member vote is well underway. The party's base is split, and the leadership has been using all means to persuade its members to vote for the agreement. They've been flooding their members with e-mails. (13.12.2013)

Three million young people will be able to vote for the first time on September 22, but for many of them, that’s no reason to get excited. Some initiatives are stepping in to get young voters into the election spirit. (19.09.2013)

Germany's youth went to the polls a week ahead of general elections to cast their vote. Though it was a simulation, the U18 vote does indicate that young Germans are interested in politics. DW takes a look. (16.09.2013)