The existence of a legendary "Nazi train" in Lower Silesia - rumored to contain treasure - has been officially confirmed by the council of Walbrzych in western Poland. A German and a Pole made the discovery last week. 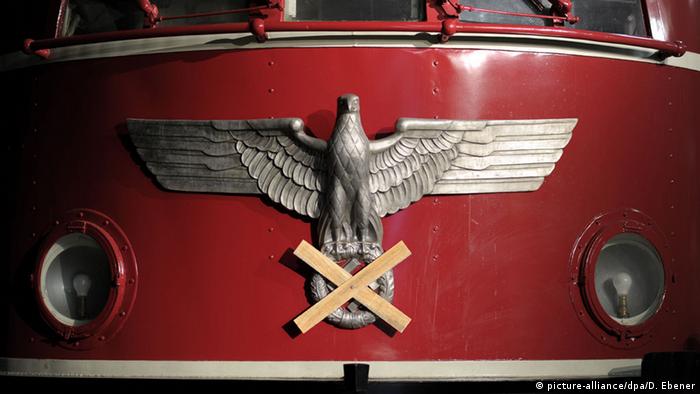 The deputy mayor of Walbrzych, Zygmunt Nowaczyk, said on Wednesday that the exact location of the train "remains a secret."

Confirming the discovery, Nowaczyk avoided speaking of a "train," however, instead describing the rumored treasure as a "find" or "trove."

Local media reported the discovery of the train last week after two treasure hunters said they had evidence of a 120- to 150-meter armored train.

Reports of the trove reignited rumors in Poland of a Nazi train believed to be full of gold and jewelry which disappeared from the region at the end of the Second World War. Many believe the train contains gold, stolen valuables, gems, guns or raw materials.

The German and a Pole have called for a finder's fee of ten percent. Whether they will actually receive a reward depends on the decision of the Polish treasury. Following their discovery last week, the treasure hunters' lawyer, Jaroslaw Chmielewski, said the finding was of "global importance, comparable to that of the Titanic."

Nowaczyk made it clear on Wednesday that that the "trove", regardless of its value, belongs to the Polish state. Chmielewski said the "public authorities" would decide what becomes of the discovery.

There are a whole series of underground tunnels close to Walbrzych which were built by the Nazis under the codename "giant." Protected against Allied air raids, the tunnels were originally planned to produce weapons. Although part of the tunnel is actually open to tourists, the underground system still attracts many treasure hunters.

The heirs to the valuable medieval Guelph Treasure are appalled that Germany hasn't recognized its 1935 sale to the Nazis as unlawful. Their lawyers explain what they're after, and why they've taken their case to the US. (03.03.2015)

The fight for Cornelius Gurlitt's infamous, Nazi-era art trove has escalated - and this just before the key players in the drama are set for a press conference meant to 'clarify' things. (24.11.2014)