British police have charged one of the two main suspects in last week’s killing of a British soldier in London. The charges came hours after police said the victim's autopsy confirmed he died of stabbing wounds. 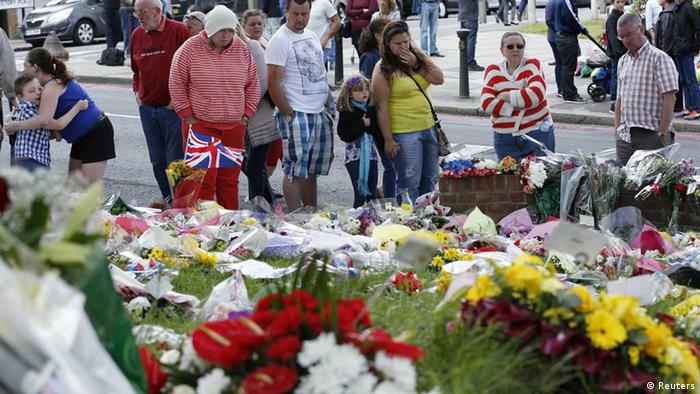 Michael Adebowale, 22, was charged late Wednesday by British counterterrorism officers of killing Lee Rigby, a British soldier who was struck by a car and stabbed to death last week near his barracks in southeast London's Woolwich district.

Sue Hemming, the head of the public prosecutor's special crime and counter-terrorism division, said she had advised police there was now "sufficient evidence" to prosecute and that it was "in the public interest to do so."

Adebowale will appear in court on Thursday, police said.

Shocking images and video filmed after the attack showed two men holding bloody knives and meat cleavers. The suspects were filmed railing against the government and shouting that they acted in revenge for British wars in Muslim countries. When police arrived on the scene both men were shot and wounded.

On Tuesday, Adebowale was discharged from a hospital and taken into custody. He was also charged with possession of a firearm.

The second chief suspect Michael Adebolajo, 28, remains hospitalized in stable condition. Officials have said both suspects had been known to them for some time as part of previous investigations.

Both suspects are believed to be Britons of Nigerian origin.

So far, ten people have been arrested in the case, including the two main suspects. However, two were released and several others have been set free on bail.