The European Commission took Poland to court in 2015, saying the country had failed to rein in air pollution. The court also noted that Poland's plans to meet EU air quality standards were not effective enough. 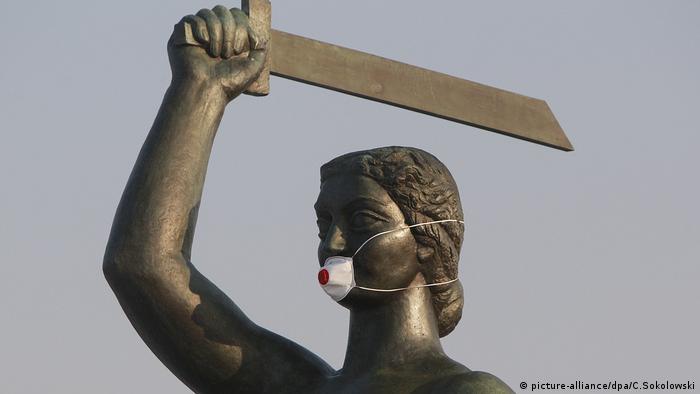 The European Court of Justice on Thursday found Poland guilty of violating air quality norms and warned of financial penalties if Poland did not comply swiftly.

The case was brought against Poland in December 2015 by the European Commission, which found that the daily limit for harmful air pollutants had been regularly breached in most parts of the country between 2007 and 2015.

The European Commission has also warned of legal action against nine other EU members, including Germany, if they did not come up with concrete plans to rein in air pollution.

Read more: Germany's air pollution: Clean up or pay up

Under a 2008 EU rule, member states are obliged to limit air pollution to protect human health. More than 400,000 people die prematurely across the bloc every year due to poor air quality, according to recent estimates.

The court also found Poland's plans to curb air pollution ineffective, saying the existing plans would not bring air quality in line with EU standards between 2020 and 2024.

Poland argues that its economic and financial situation makes an earlier implementation of EU law difficult.

"[Poland's argument] cannot, in itself, justify such long deadlines for putting an end to those excesses," the court said.