The Polish president described it as "an extraordinary, historic moment." The purchase will allow the country to coordinate its anti-missile operations with NATO allies Germany, the Netherlands, Spain and Greece. 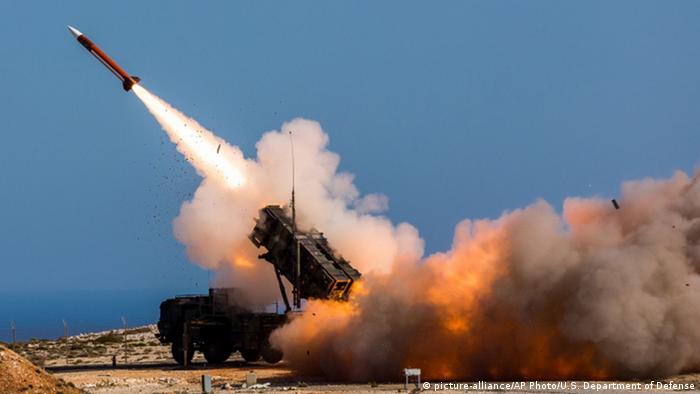 Poland on Wednesday inked a deal to buy a US-made Patriot anti-missile system for $4.75 billion (€3.8 billion).

"It is an extraordinary, historic moment; it is Poland's introduction into a whole new world of state-of-the-art technology, modern weaponry, and defensive means," Polish President Andrzej Duda said during the signing ceremony.

The deal with US defense company Raytheon will see Poland acquire four Patriot missile units, which are designed to shoot down incoming missiles and aircraft, with first deliveries expected to be made in 2022. 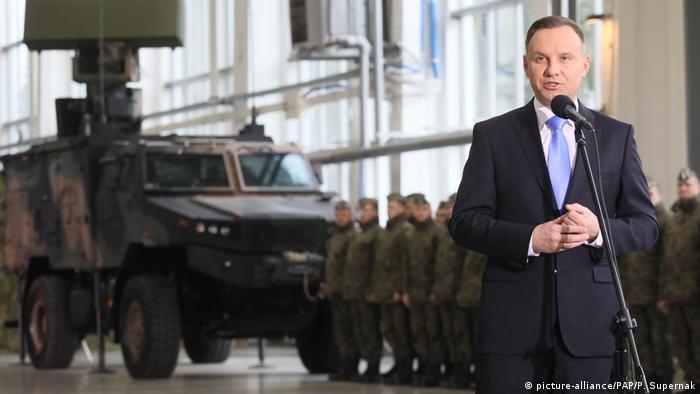 The acquisition will allow Poland to co-ordinate its anti-missile operations with other NATO allies that already have the Patriot system, including Germany, the Netherlands, Spain and Greece.

The purchase is part of the country's effort to modernize its armed forces amid heightened tensions with Russia.

"We are signing today a contract to deliver a modern system that has proven itself in numerous countries and thanks to which we are joining an elite group of states which have an efficient weapon that guarantees security," Polish Defense Minister Mariusz Blaszczak said. 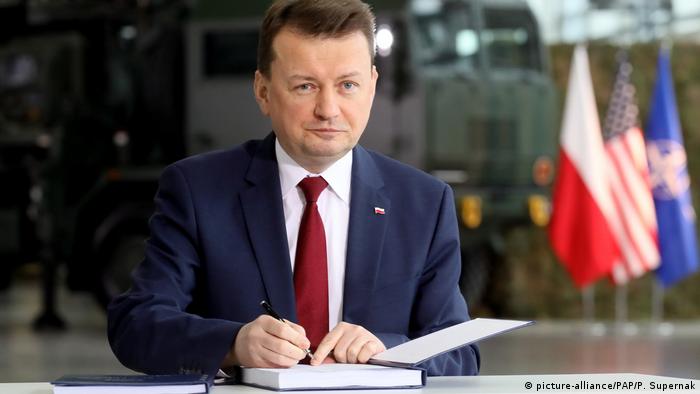 The deal also included the option for Poland to sign a second phase agreement to purchase more missile units, a new 360-degree radar and an interceptor missile.

"We do expect that Poland will move pretty quickly with Phase II," Wes Kremer, president of Raytheon Integrated Defense Systems, told Reuters news agency. He added: "They have a stated desire to complete that by the end of the year."