It took fifty investigators about three years to track down Roberto Manganiello. The Camorra fugitive was wanted on drug, murder, extortion, and weapons charges. 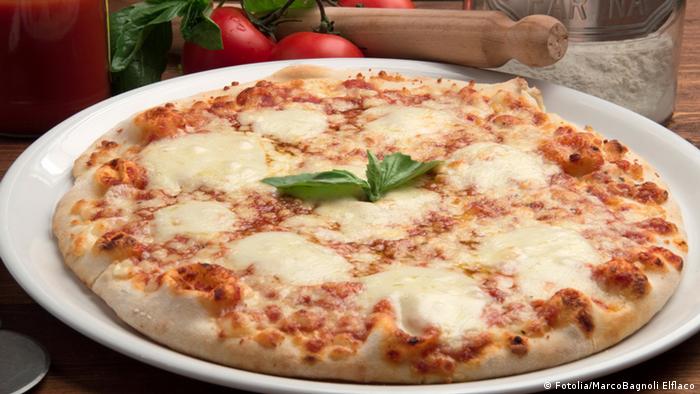 Detectives near the Italian city of Naples nabbed a fugitive crime boss by posing as pizza deliverymen, authorities have said. Roberto Manganiello, a leader of Naples' infamous Camorra crime syndicate, had been on the run since 2013.

The 35-year-old nephew of another ex-Camorra strongman, Gennaro Marino, was apparently watching Napoli playing Inter Milan in his hideout in the town of Orta di Atella when the police disguised as delivery boys knocked on his door. According to the authorities, Manganiello had been running a drug ring from the apartment.

The Camorra has become even more infamous than the Sicilian mafia in recent years due to its role as one of the largest drug traffickers in Europe and unsafe disposal of toxic waste in the Campania region where it operates. But the organization has a much longer history, having existed in some form since the 16th century.

Because Camorra clans often operate independently, bitter and violent feuds between groups have often resulted in gang wars. Indeed, a double homicide allegedly committed by Manganiello in 2004 sparked a series of vendettas that resulted in more than 100 deaths.

A 30-year-old Neapolitan woman, who has not been publicly identified, was also arrested in the bust which Interior Minister Angelino Alfano praised as "success due to top-level investigative work." The minister added that he had considered Manganiello one of Italy's most dangerous criminals.

Some 50 investigators were part of the team tracking Manganiello's movements leading up to his arrest. On top of the murder, drug, and extortion charges, Manganiello is also implicated in the trade of black market weapons.