An appeals court in France has ruled that the German safety firm must pay out damages to nearly 13,500 women over faulty silicone implants. French implant manufacturer PIP folded when the scandal erupted in 2010. 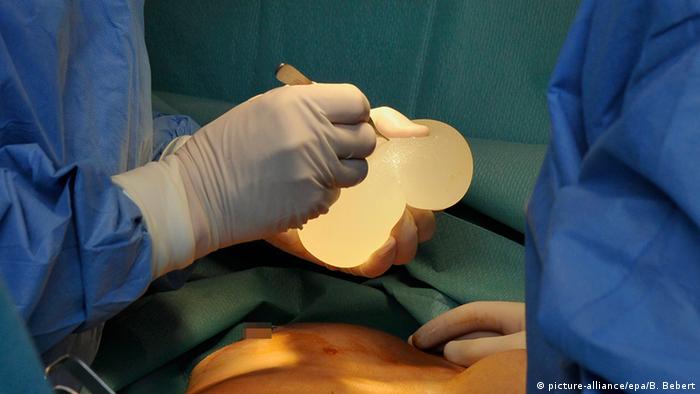 The scandal, which broke in 2010, has affected thousands of women worldwide

A Cologne-based certifier must pay millions of euros in damages to more than 13,000 women who received faulty breast implants, a French appeals court ruled on Thursday.

The safety firm's mistake led to surgeons using substandard gel, which then leaked and caused medical problems for thousands of patients, according to the French court.

The ruling said TÜV should have noticed "the obvious discrepancy between the quantity of gel purchased from the only authorized supplier and the number of breast prostheses manufactured." 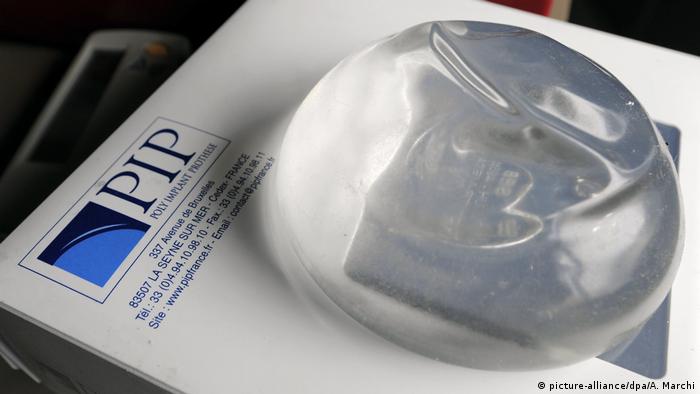 PIP, the France-based implant maker, went bankrupt over the scandal

However, the appeals court threw out cases brought by just over 6,200 women, citing a lack of evidence.

In 2017,  judges in Toulon ordered TÜV to pay €60 million, or payments of €3,000 each, to the more than 20,000 patients who brought the case, but the ruling has now been revised by the appeals court. TÜV is also fighting a number of other claims for damages worldwide. 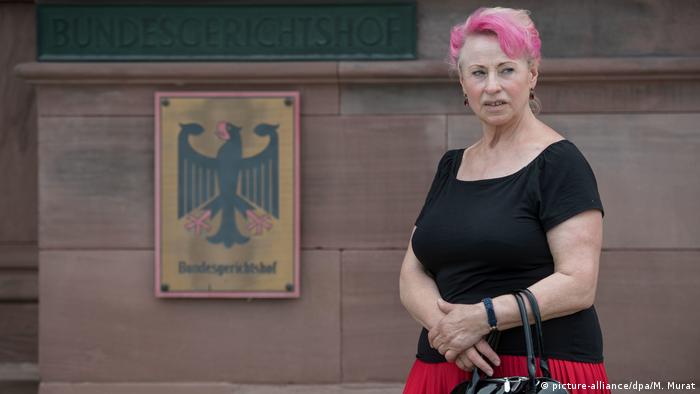 Elisabeth Schmitt, a German woman who received the fauly implants, sued TÜV in 2017

A UK report in June 2012 found that PIP implants had double the rupture rate of other implants.

The scandal, which first came to light in 2010, affected about 300,000 women in as many as 65 countries, including France, the UK, Germany, Venezuela and Brazil.

PIP exported 80% of its implants before the firm was liquidated over the allegations.