The winners of the Nobel Prize for Physics have been announced. It goes to an American and a Frenchman for contributions in Quantum Physics. 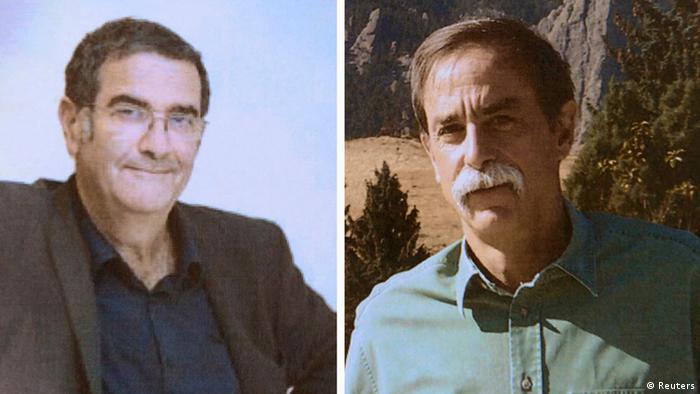 Serge Haroche of France and David Windeland of the United States won the 2012 Nobel Prize for Physics for their contributions in the domain of Quantum Physics on Tuesday.

"The Nobel laureates have opened the door to a new era of experimentation with Quantum Physics by demonstrating the direct observation of individual quantum particles without destroying them," said The Royal Swedish Academy of Sciences in a statement.

The Physics prize, which is worth $1.2 million (925,000 euros), is the second of the series of Nobel prizes which are being awarded this year. On Monday, scientists from Britain and Japan jointly won the Nobel Prize for Medicine for their stem cell research work.

The Nobel prizes have been awarded for achievements in peace, science and literature since 1901. The tradition started at the behest of the late Swedish millionaire Alfred Nobel.