The armed forces of the Philippines said a plane carrying more than 80 people crashed during landing in the southern Sulu province. It is one of the country's worst military air disasters. 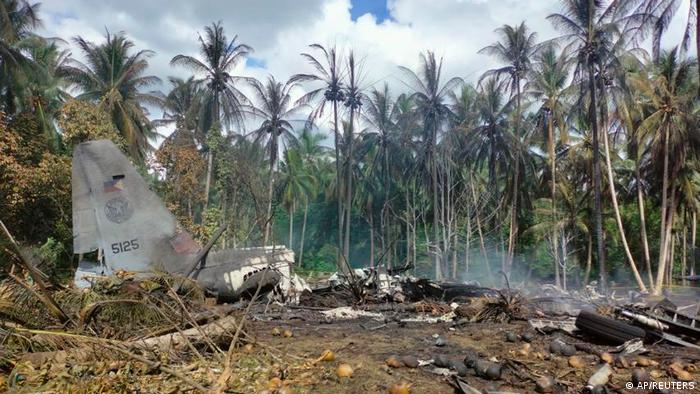 The plane crashed on the southwestern island of Jolo

The death toll from the crash of a C-130 Hercules transport plane has risen to 52, including 49 military personnel and three civilians, Philippine authorities said Monday, as investigators began to look into what caused the accident.

The aircraft, carrying 96 passengers, including three pilots and five crew, crashed when it overshot the runway while landing on Sunday at Jolo airport in Sulu province, some 1,000 kilometres (621 miles) south of Manila, Major General Edgard Arevalo said.

It "skidded" into a coconut grove beyond the airport and burst into flames in a disaster witnessed by horrified soldiers and villagers.

Emergency crews initially managed to save at least 40 people from the burning wreckage of the plane. 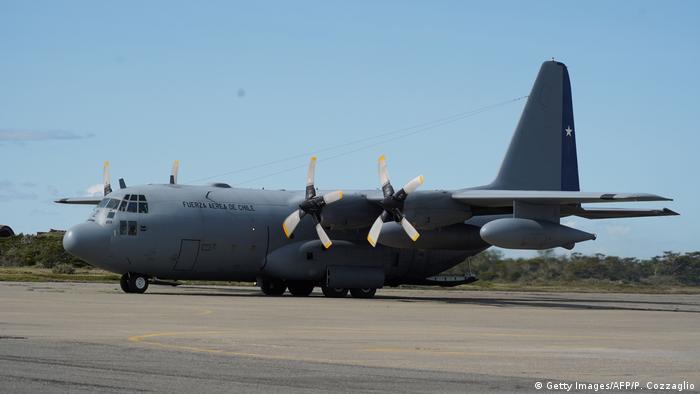 "This is one of the worst tragic incidents that happened in our armed forces," Arevalo said on Sunday.

Some of the soldiers aboard the Hercules jumped off before it burst into flames.

"A number of soldiers were seen jumping out of the aircraft before it hit the ground, sparing them the explosion caused by the crash," Major General William Gonzales said.

Agga Ahaddi and his child were lucky to be alive as they saw the plane hurtling towards them and slamming into their house.

"We ran away, we just left," Ahaddi told the AFP news agency. "When the plane first crashed, it ran through our house," he said.

Many of the soldiers on board had recently completed their basic military training. They were being moved from Cagayan de Oro City to the island to join a task force fighting terrorism in the predominantly Muslim province. 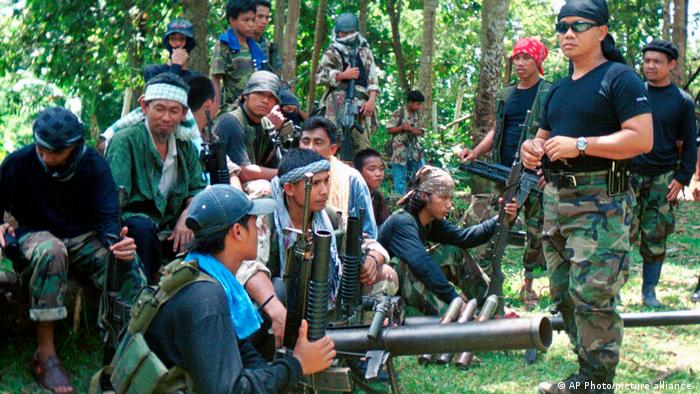 What caused the crash?

Arevalo said the Hercules transport plane was "in a very good condition," having just arrived from the United States.

"It's very unfortunate," Philippine military chief General Cirilito Sobejana told reporters. "The plane missed the runway and it was trying to regain power but failed and crashed."

"We have people on the ground to make sure the integrity of the pieces of the evidence that we will retrieve, most particularly the flight data recorder," Arevalo said.

"Aside from eyewitness accounts, we are also looking for recordings, radio conversation recordings between the pilot and the control tower."

Arevalo added that the military had secured the crash site to stop militants from interfering with search efforts.

"I commiserate with you," said controversial Philippines President Rodrigo Duterte while visiting a military camp where the dead and injured had been brought.

"I am as sorrowful as you. And as commander-in-chief, I am hurting the most because of lives lost," Duterte added.

The region has a heavy military presence to fight against several militant groups that operate in the area, including Abu Sayyaf.

The Philippines shuttered its most famous holiday island Boracay to tourists on Thursday for a six-month clean-up, which the government has imposed with a muscular show of its security forces.