Cheap natural gas could do what the worst commercial nuclear power accident in the United States' history could not: put Pennsylvania's Three Mile Island power plant out of business. Unless a bailout is approved. 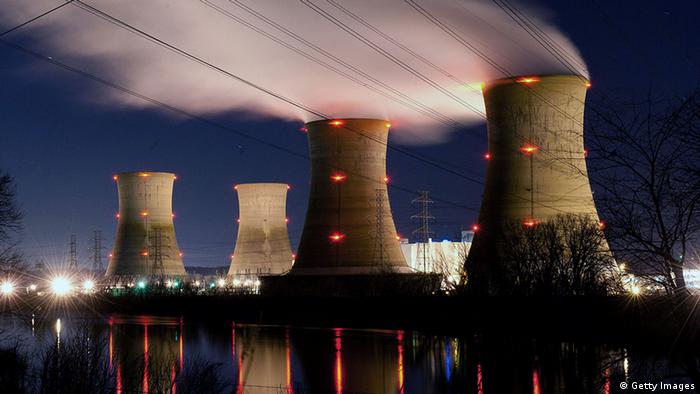 The owner of Three Mile Island, Exelon Corp., announced that the nuclear plant that was the site of a terrifying partial meltdown in 1979 would close in 2019, unless the state of Pennsylvania came to its financial rescue.

Back in March 1979, equipment failure and operator errors led to a partial core meltdown of Unit 2, leading to several days of fear and prompting 144,000 people to flee their homes amid conflicting information from utility and government officials.

But that didn't prevent the nuclear power station from providing electricity to the regional grid for decades to come.

In recent years, though, nuclear plants across the US have been struggling to compete with generating stations that burn plentiful and inexpensive natural gas to produce electricity.

Financial support yes or no?

Three Mile Island executives said they wanted Pennsylvania to give nuclear power the kind of preferential treatment and premium payments that were extended to renewable forms of energy such as wind or solar.

Exelon said Three Mile Island had experienced more than five years of losses at the single-reactor plant and recently failed to be selected as a guaranteed supplier of power to the regional grid.

Pennsylvania Governor Tom Wolf has not made any commitment to a bailout scheme. But he did say that he was concerned about layoffs. Exelon employs 675 people at the plant.

The president of the Pittsburgh-based consumer group Citizen Power, David Hughes, thinks little of a financial aid package for the plant, saying the notion that nuclear power is clean energy as the industry argues is laughable.

"It's a myth, and they're trying any way they can to get more money out of ratepayers," he said in a statement.