The wife of embattled French presidential candidate Francois Fillon is being investigated over alleged fake jobs. Investigators suspect she was paid thousands for an allegedly fictitious job as her husband's aide. 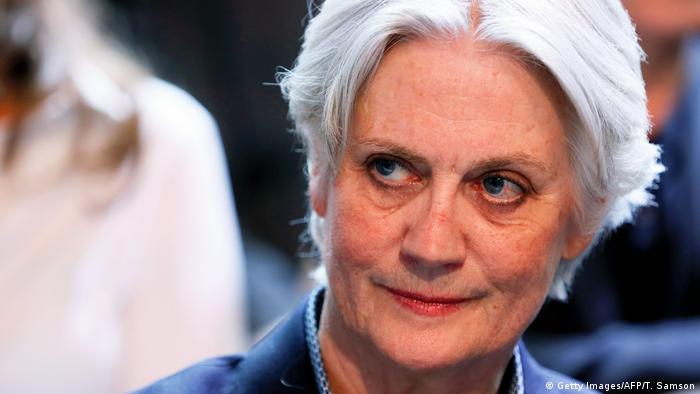 Investigating judges on Tuesday placed Penelope Fillon under formal investigation after spending most of Tuesday questioning her in Paris.

Her husband, conservative candidate Francois Fillon, is already under investigation. It's being alleged that he paid family members more than 1 million euros ($1.1 million) over a number of years for government work that was never carried out.

He is suspected of embezzlement and other charges. The Fillons have denied any wrongdoing.

Francois Fillon was at one stage the election's front-runner, and has labeled the investigation a smear campaign to torpedo his campaign. French voters go to the polls in a two-stage election in April and May.

Polls show that he is likely to be eliminated in the first round of the presidential election on April 23, with independent centrist Emmanuel Macron and Marine Le Pen of the far-right National Front poised to make it through to the final runoff ballot on May 7.

The investigation against Fillon widened last week when it was revealed that he had received made-to-measure luxury suits worth around 13,000 euros ($14,000) as gifts from a well-known attorney. Fillon admitted he had made a mistake in accepting the suits and said he had returned them.

Investigators are also looking into a job Penelope Fillon had at a literary magazine owned by a billionaire friend, for which she allegedly did little or no work.