Ebay’s payments business Paypal has started figuring out how commerce will work beyond Earth’s realm once space travel and tourism keep humans away from their planet for years. It eyes an intergalactic currency. 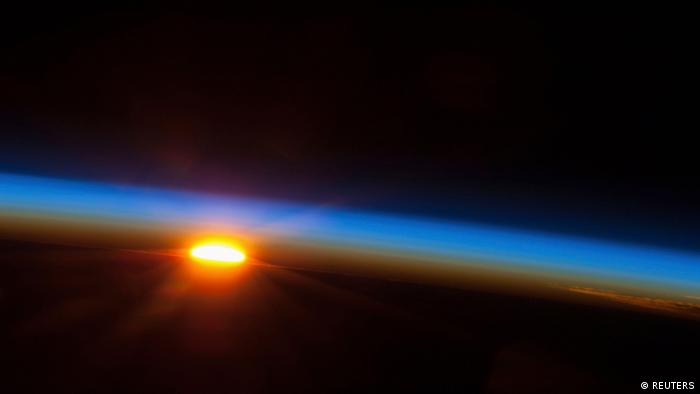 The company on Thursday elaborated on its PayPal Galactic Initiative with the assistance of the SETI Institute and the Space Tourism Society in the US. It said it wanted to figure out what future space travelers would use as cash.

Product Vice President Hill Ferguson told AFP news agency the idea of creating an intergalactic currency might seem premature to many, but he insisted there was no time to waste.

What can be done to combat space debris?

“At first you laugh it off and think it's crazy,” Ferguson commented. “But space exploration and the thought of commercializing space are much closer than a lot of people would think.”

Ahead of the curve

Operations such as Virgin Galactic and Space X have indeed put the prospect of space tourism on the near horizon. A space hotel has been proposed to be circling the planet in about three years, raising the prospect of porters to tip and room service to pay for with an extraterrestrial currency.

“As we start planning to inhabit other planets, the practical realities of life still need to be addressed,” said PayPal President David Marcus, adding that people there would probably still need to pay bills and tourists leaving Earth would need traveling money.

PayPal's quest for an intergalactic currency may sound a bit far off for many earthbound folks right now, but the company has made other attempts to combine science fiction and reality. The firm's first official spokesman 15 years ago for instance was no less than James Doohan, best known for his role as “Scotty” on “Star Trek.”