Pandora Papers find holes in EU′s fight against tax evasion | Europe | News and current affairs from around the continent | DW | 04.10.2021

The global Pandora Papers investigation into secret wealth and offshore dealings has revealed the names of several high-profile leaders within the European Union. That has raised uncomfortable questions for EU honchos. 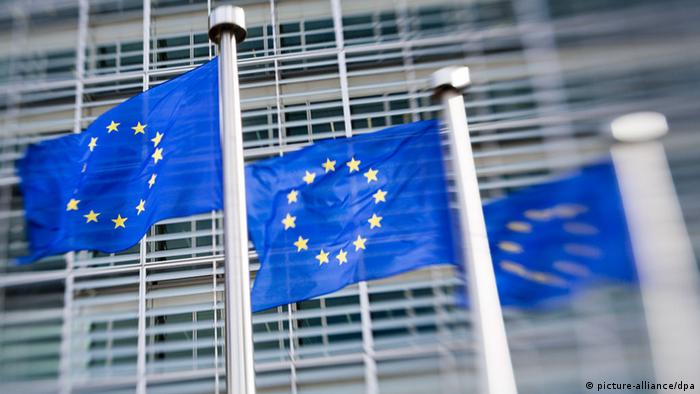 European Commission spokeswoman Dana Spinant appeared cautious in Brussels as she was questioned about the Pandora Papers. "We have seen that in the media as you have," she said in response to questions from reporters. "We are not in a position to make any comments on individual names or individual entities mentioned in those papers."

It is likely that the EU's executive body will, however, show interest in the case of former European Health and Consumer Policy Commissioner John Dalli, of Malta. He was forced to resign from the post in 2012 after being implicated in a lobbying scandal involving tobacco products, though he still receives a pension as a former European commissioner. 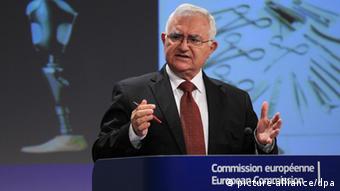 According to the new bombshell report by the International Consortium of Investigative Journalists (ICIJ), to which DW's Turkish service contributed research, Dalli set up a shell company in the British Virgin Islands in 2006. He told the ICIJ that he never used the company and thus did not report it to the Parliament of Malta, as recommended by law.

On Monday, the day after the revelations in the Pandora Papers were published, the European Commission insisted that much had been done in the EU in the past five years to tackle aggressive tax avoidance. European Commission spokesman Daniel Ferrie said banking secrecy had been effectively abolished, information on tax-saving schemes was now exchanged across borders, and money laundering was dealt with more strictly. He added that a further law to restrict shell companies, which often serve as vehicles for tax avoidance, is planned by the end of 2021.

"We have driven forward a quite ambitious agenda against tax avoidance and aggressive tax planning. We have a framework in place with one of the highest standards in the world," Ferrie said. "However, we cannot be complacent."

The EU's current list of havens was introduced in 2017, after the ICIJ published the Panama Papers, which exposed tactics used by politicians, athletes, celebrities and billionaires to evade taxes on a massive scale. The list includes only one country that appears in extensive sources of the Pandora Papers: Panama. Several members of the European Parliament have called for the list to be expanded.

"The EU list of tax havens is hardly effective in the fight against tax evasion," Sven Giegold, a German Green and member of the European Parliament's subcommittee on taxation, told DW. "The list is just piecemeal," he said. "A number of important tax havens are missing." 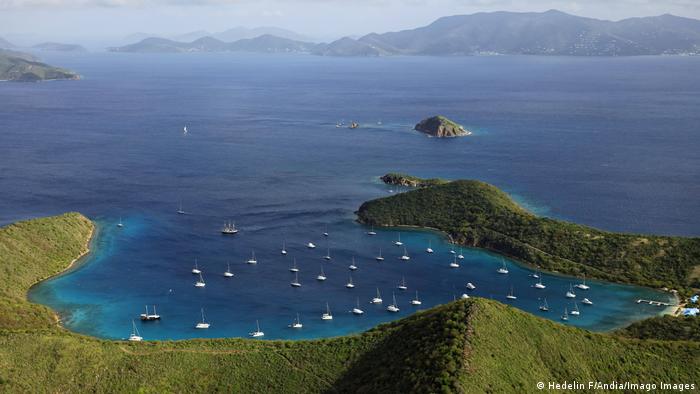 Giegold said stricter criteria were needed to identify tax havens. He called it incomprehensible that EU finance ministers were removing states from the list.

Markus Ferber, a member of Bavaria's Christian Social Union and the vice chair of the European Parliament's Economic and Monetary Affairs Committee, also said the EU's measures were inadequate. The list of tax havens has remained a "paper tiger," Ferber said. EU finance ministers are showing too much consideration, he added.

"At the end of the day, you will only be able to deal with tax havens with tough sanctions," Ferber said. "We need a new effort to set up a blacklist, which must then actually include all the usual suspects and be sanction-proof. Otherwise, the existing tax havens will simply carry on as before."

There is no quick fix to the problem. The planned introduction of a global minimum tax for companies, which is to be decided at the end of October at the G20 summit of the major industrialized and emerging countries, will not provide a quick remedy either.

The planned minimum tax, which would also apply to previous tax havens from 2023, will only be applied to large companies. Individuals such as Dalli and former British Prime Minister Tony Blair and Czech Prime Minister Andrej Babis, who are also named in the Pandora Papers, would probably not be covered by the tax. 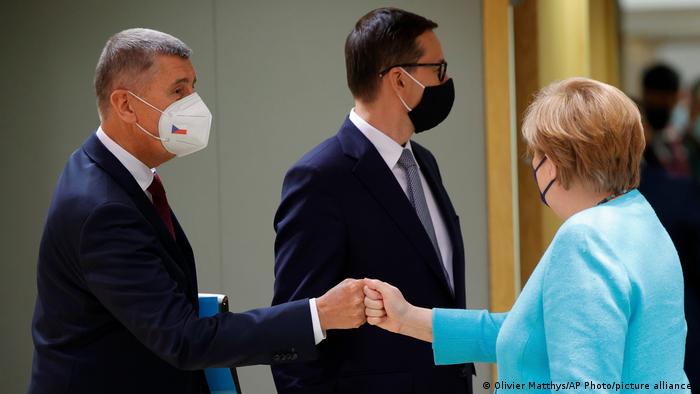 Blair and his wife, Cherie, are reported to have saved over £300,000 pounds in property tax when buying a building in London through a shell company in 2017. Cherie Blair has denied impropriety and pointed out that the transactions were not illegal.

Babis suggested that the publication of the papers was timed to coincide with the October 8-9 parliamentary elections in the Czech Republic. He has also denied any wrongdoing. The money he used to buy a chateau in southern France for €15 million euros through shell companies came from Czech bank accounts and was fully taxed, he said.

The billionaire prime minister was in the spotlight in Brussels even before the Pandora Papers. Though he formally handed the running of his Agrofert conglomerate over to trustees to comply with conflict-of-interest legislation in 2017, Babis is reported to have retained key control. EU auditors found that the prime minister had conflicts of interest because Agrofert received subsidies from the European Union, whose budget Babis himself had helped to negotiate. Following those revelations, the European Commission stopped the aid to Agrofert.

The ICIJ's latest revelations also name Montenegrin President Milo Dukanovic and Dutch Finance Minister Wopke Hoeskstra. Dukanovic owned several offshore companies in the British Virgin Islands, which he signed over to his son before taking office. Dukanovic has denied any wrongdoing, according to the ICIJ. Hoeskstra said he sold his holdings in shell companies shortly before becoming a minister in 2017.

The ICIJ points out that tax-saving schemes and aggressive planning are not illegal in most cases. The Pandora Papers cannot prove whether taxes were really dodged or not. But, often the rich use tax loopholes and legal shortcuts. Blair had previously expressed public outrage about it. 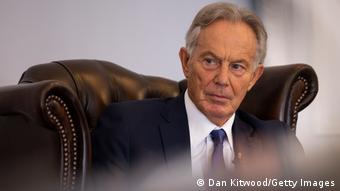 Blair, who railed against use of tax loopholes in the past, is named in the Pandora Papers

Promises by some EU lawmakers to combat tax evasion ring hollow because bloc members such as Malta and Cyprus often serve as havens. One of the biggest centers for holdings, trusts and shell companies is probably the United States, the EU's closest ally, according to the Pandora Papers.