Judges from Pakistan's top court have upheld the acquittal of a suspect accused of involvement with the gruesome beheading of reporter Daniel Pearl in 2002. 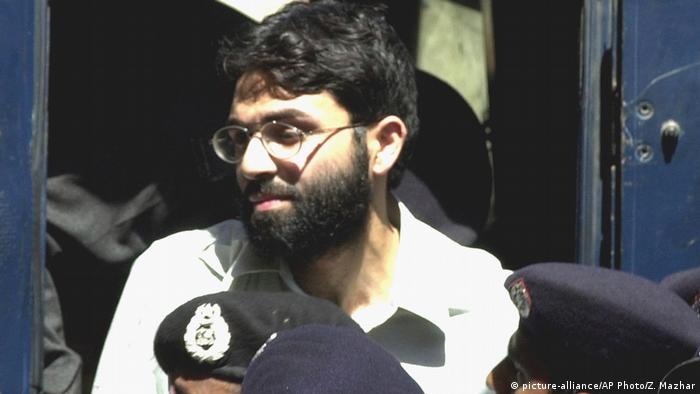 Pakistan's Supreme Court on Wednesday dismissed an appeal against the acquittal of Ahmed Omar Saeed Sheikh in connection with the kidnapping and beheading of journalist Daniel Pearl.

The three-judge bench directed authorities to release Sheikh, a British-born militant who was sentenced to death for his role in the plot.

"Today's decision is a complete travesty of justice and the release of these killers puts in danger journalists everywhere and the people of Pakistan," the Pearl family said in a statement released by their lawyer.

The White House said it is "outraged" at the court's order.

She called the ruling "an affront to terrorism victims everywhere" and called on the Pakistani government to "review its legal options."

Why was the conviction overturned?

In a dramatic turn of events on Wednesday, Sheik admitted a "minor" role in the death of Washington Post reporter Pearl. That testimony was at odds with 18 years of denial about his involvement in the killing.

A letter handwritten by the accused in 2019, in which he admitted limited involvement in the killing, was submitted to Pakistan's Supreme Court nearly two weeks earlier. 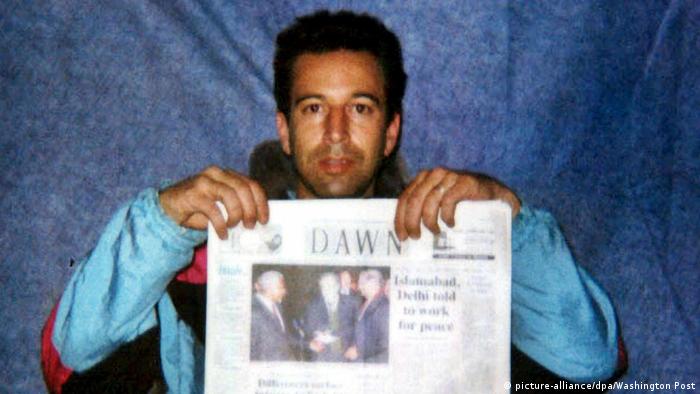 Pearl was investigating the link between militants and Richard C. Reid, nicknamed the "Shoe Bomber," who tried to blow up a flight from Paris to Miami with explosives inside his shoes.

Sheikh was convicted of helping lure Pearl to a meeting in the southern port city of Karachi, where he was kidnapped.

The ruling comes after an international outcry last year when a lower court acquitted the 47-year-old of murder. It instead reduced his conviction to a lesser charge of kidnap.

The court also ordered that three other Pakistanis who were sentenced to life in prison for their part in Pearl's kidnapping and death should also be freed.